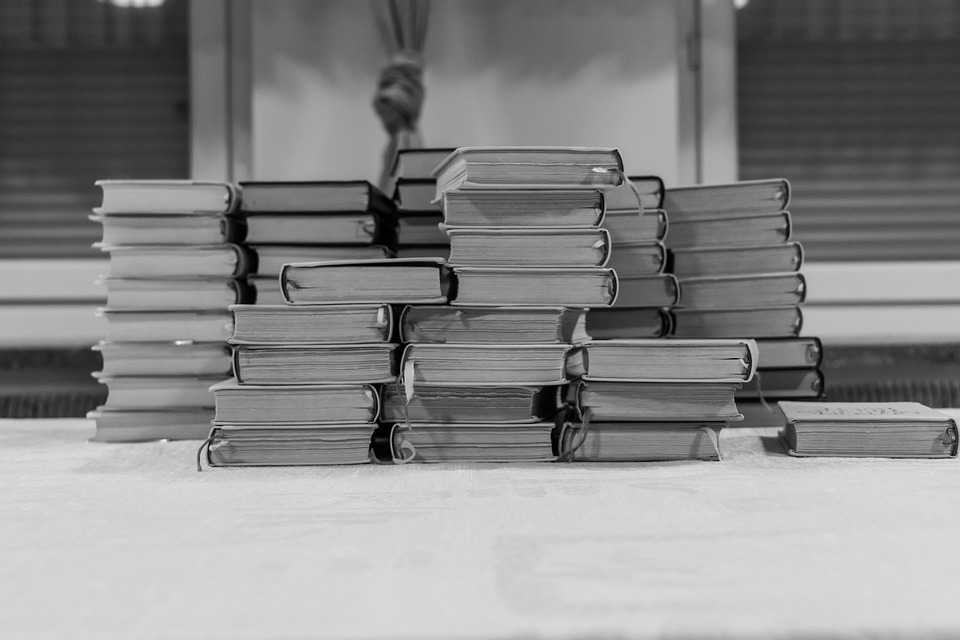 February was a stark reminder that while we have made some improvements from the past, we most certainly have a lot more work to do.

From book bans on literature that center Black and LGBTQ+ experiences, to bomb threats at HBCUs, this Black History month was marked by attacks on Black experiences from all angles.

Millicent Springs-Campbell, a graduate of Howard University, likened the threats against HBCUs to threats against Black churches, “It’s more than just a threat to the physical buildings, but what they stand for”. The FBI is continuing to investigate the threats as racially motivated hate crimes.

Education in more than just HBCUs is being threatened, however. In North Carolina alone, Haywood County Superintendent Dr. Bill Nolte removed the book ‘Dear Martin’ from the 10th-grade reading curriculum in a matter of hours after a single parent complained about the MLK-themed novel.

These books have been challenged or banned under the guise that they contain “explicit language”. Across the country, there has been pushback against these book bans, including here in North Carolina.

Parents, students, activists and education leaders have been vocal at school district meetings, countering the insertion of coordinated far-right extremism that is popping up across the country.

Groups such as Red, Wine & Blue have been helping suburban moms fight book bans, in addition to teacher, parent and student groups countering the censorship of history in schools.

Recently, Progress North Carolina delivered a few banned books voted by North Carolinians to Lt. Governor Mark Robinson, House Speaker Tim Moore, and NC Senate Leader Phil Berger, in an effort for “Republican leaders to be reminded of who we are, and help them make informed decisions to ensure our state is a more just and equitable place for all”.