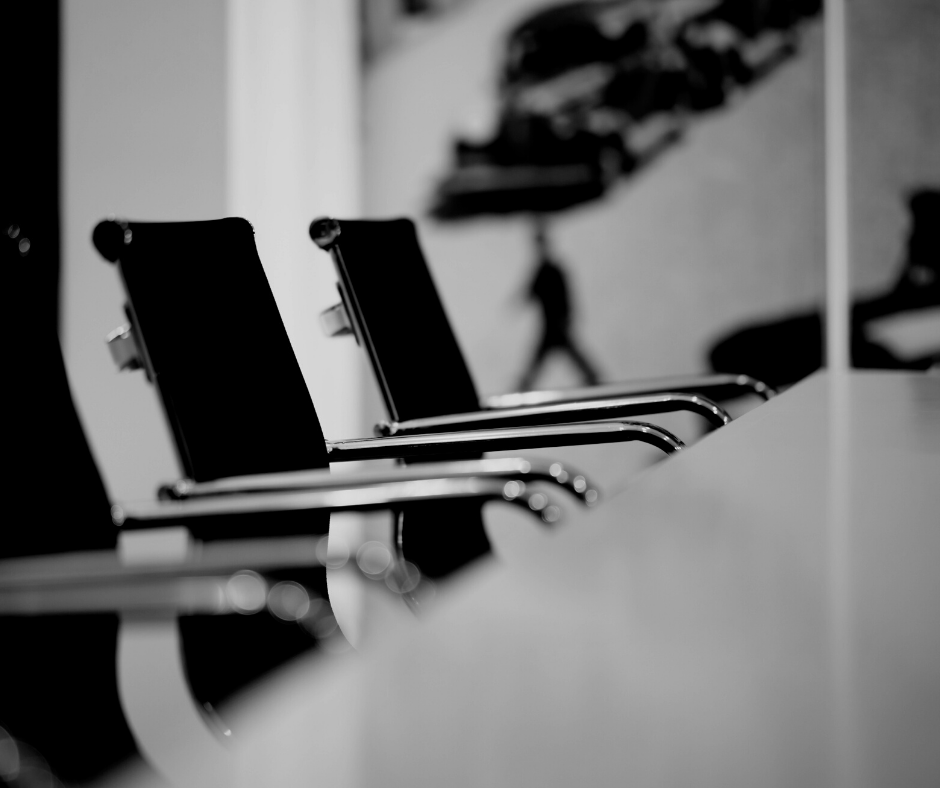 Last month, state Superintendent Catherine Truitt announced a 48-member parent advisory commission. The goal of the committee is to give parents the opportunity to share their aspirations for North Carolina education, as well as discuss the challenges facing the education system. Applications for membership are open until March 31st.

While parental input is valuable for crafting a comprehensive education system, the makeup of this committee may prove to be worrisome.

Truitt says the committee will be made up of six members from each of the eight educational regions of the state; two members with children in traditional public schools, one member for charter schools, one for homeschool, one for private schools, and one at-large public school member from the largest county in each region, including Buncombe, Catawba, Cumberland, Guilford, Mecklenburg, New Hanover, Pitt, Wake.

Given that North Carolina public schools number in the thousands and educate the majority of North Carolina students, the fact that they will only be guaranteed to be represented by one-third of this parental advisory committee is troubling. Not to mention the fact that parents from other counties may want to join and feel they have some input in their child’s education.

Furthermore, the current climate of railing against mask mandates, framing Black history as critical race theory, and book bannings is cause for concern. Especially when you consider that some people have started using a new strategy of addressing school boards that has ties to QAnon.

“I feel that it does not match up with our mission to provide a sound basic education to every child in North Carolina Public Schools,” said State Board member Jill Camnitz, explaining that parents in the Northeastern Education Region she serves have expressed concerns.

State Board Vice Chairman Alan Duncan said he wishes Truitt had discussed the board’s makeup with state board members before Thursday’s meeting.

He said such a discussion might have produced a “different composition” of the panel, one that better reflects the students served by the state’s public schools.

The superintendent has also come into question surrounding a newsletter sent by her campaign committee celebrating the parent group.

Jen Mangrum, her opponent in the 2020 superintendent’s race, raised concern about the newsletter as it features a campaign donation button at the bottom, prompting questions about Truitt’s ethics.

“Apparently, when you apply to be on Truitt’s Parent Advisory Board, you are encouraged to make a contribution to her next campaign,” Mangrum wrote. “That seems illegal and definitely unethical. But not surprising, knowing who she is”.

Former state Superintendent Mark Johnson was hit with multiple ethics complaints in 2020 after he accessed a state database to send more than a million text messages and email messages to parents and teachers stating his opposition to Common Core.

The messages asked parents and teachers to take an online survey about the standards that outline what students should know at the end of each grade level.