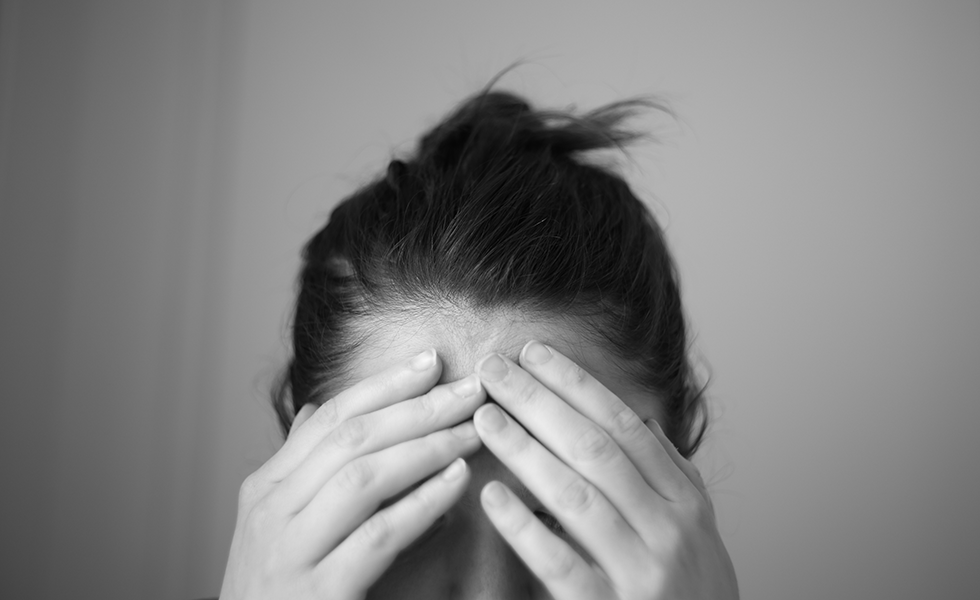 The month of March marks the annually celebrated Women’s History Month — an observance of the incredible accomplishments of women who have fostered change, encouraged debate, and have transformed our nation through their contributions to arts, sciences, politics, etc.

The commemoration comes as Republicans across the country are blocking bills that safeguard reproductive rights.

Just this week, a federal push to guarantee women access to abortions failed after Republicans including North Carolina Senators Burr and Tillis blocked the debate.

The US Supreme Court, where conservative justices are in the majority, plans on issuing a ruling later this year that is largely anticipated to chip away at the 1973 Roe v. Wade decision which guaranteed people a right to seek an abortion early on in a pregnancy.

Black and Latina women are among those that stand to be most affected if abortion access is further restricted, especially in the South, given already existing barriers to health care access.

That’s why the US House of Representatives, where Democrats are in the majority, passed the Women’s Health Protection Act, which would have enshrined people’s right to have a child when it’s best for them. It also would have stopped states from tacking on medically unnecessary restrictions to accessing care.

But the reproductive protections bill couldn’t get past resistance in the US Senate this week, where largely male Republican Senators refused to even bring the measure to be debated or voted on.

Among those standing in the way? NC’s Republicans Senators Richard Burr and Thom Tillis.

Year after year, Republican-led states have sought to block abortions and imposed restrictions on patients and providers, while Democratic-led states went in the other direction.

According to a 2019 report by the Guttmacher Institute, only 9 states enacted protections and measures for making abortion more accessible in the prior year.

According to the institute, “a total of 1,338 abortion restrictions have been enacted since Roe v. Wade was handed down in 1973—44% of these in the past decade alone. In addition to abortion bans of all types, restrictions on medication abortion, were passed by many state legislatures”.

“The Senators who voted against this legislation have the power to protect the legal right to abortion, but they have instead abdicated responsibility at a critical juncture,” NARAL Pro-Choice America President Mini Timmaraju stated in a release. “ They made clear that they cannot be counted on to stand up for their constituents’ freedom to make their own decisions about their families and futures. Make no mistake: Voters will remember who refused to fight for their freedoms when it mattered most”.