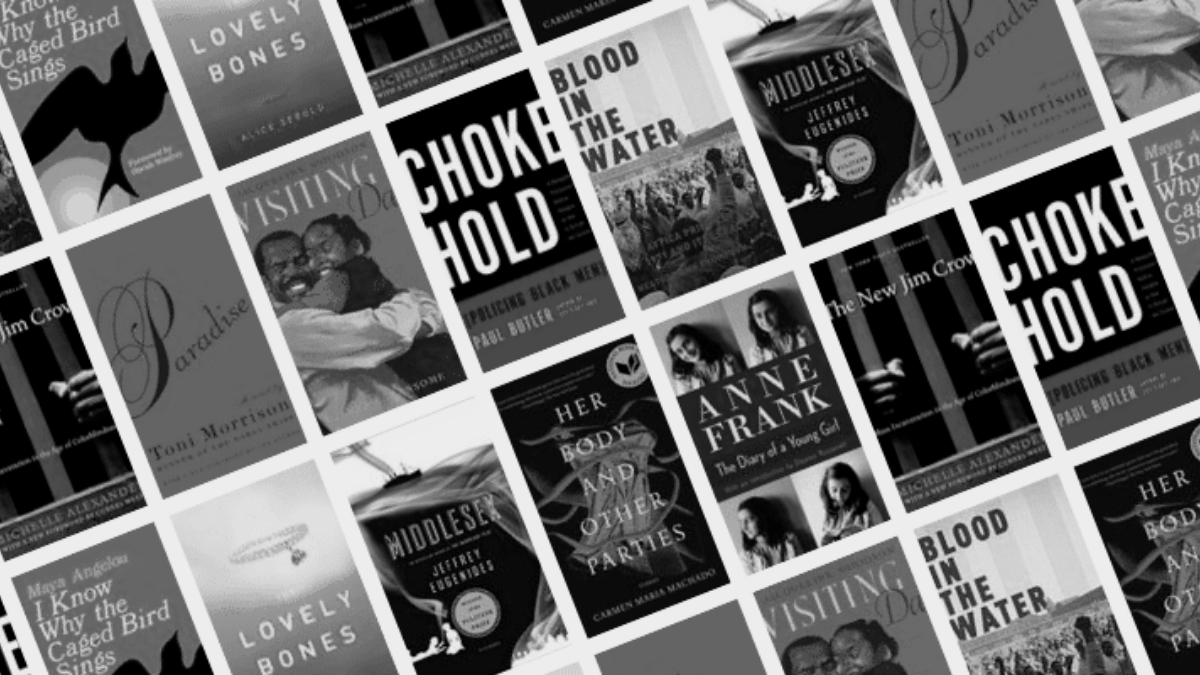 The Wake County Public Library approved a new review policy for materials to be relocated or permanently removed from their collections amid local book challenges.

“The updated process ensures we have opportunities to receive diverse input before making any decisions,” stated Mike Wasilick, director, Wake County Public Libraries in a press release. “Our mission is to instill the love of reading and foster the pursuit of knowledge for the residents of Wake County – and we are committed to doing so in a clear, inclusive way”.

The new review policy comes after an LGBTQ book was removed from Wake County Public Libraries in December.

The book, “Gender Queer: A Memoir” by Maia Kobabe, was removed after the county got a complaint about it.

Following backlash from librarians and the public—the book was returned to library shelves and prompted leaders to launch a months-long review of the library’s outdated policy.

According to Wake County Public Libraries, the new policy requires a complaint for books to be relocated or removed to be reviewed by nine librarians from a variety of backgrounds. The nine member committee  will read the challenged books, gather information, and reference any supporting documentation, including from the American Library Association.

The committee will also consult the county attorney’s office surrounding any legal questions towards the review. After the review process, the committee will vote on whether the challenged book should remain, be reclassified to a different section or removed.

In the past few months, book bans or attempts to remove books have been seen in Wake, Union, Haywood and Orange counties.

PrevPreviousWhen It Comes to School Funding, NC Republicans Are Breaking The Law
NextChanges could be coming to the way teachers are licensed and paid in North CarolinaNext