Future of Education, Abortion in NC on the Ballot In May’s Primary Election

Home » Politics » Future of Education, Abortion in NC on the Ballot In May’s Primary Election 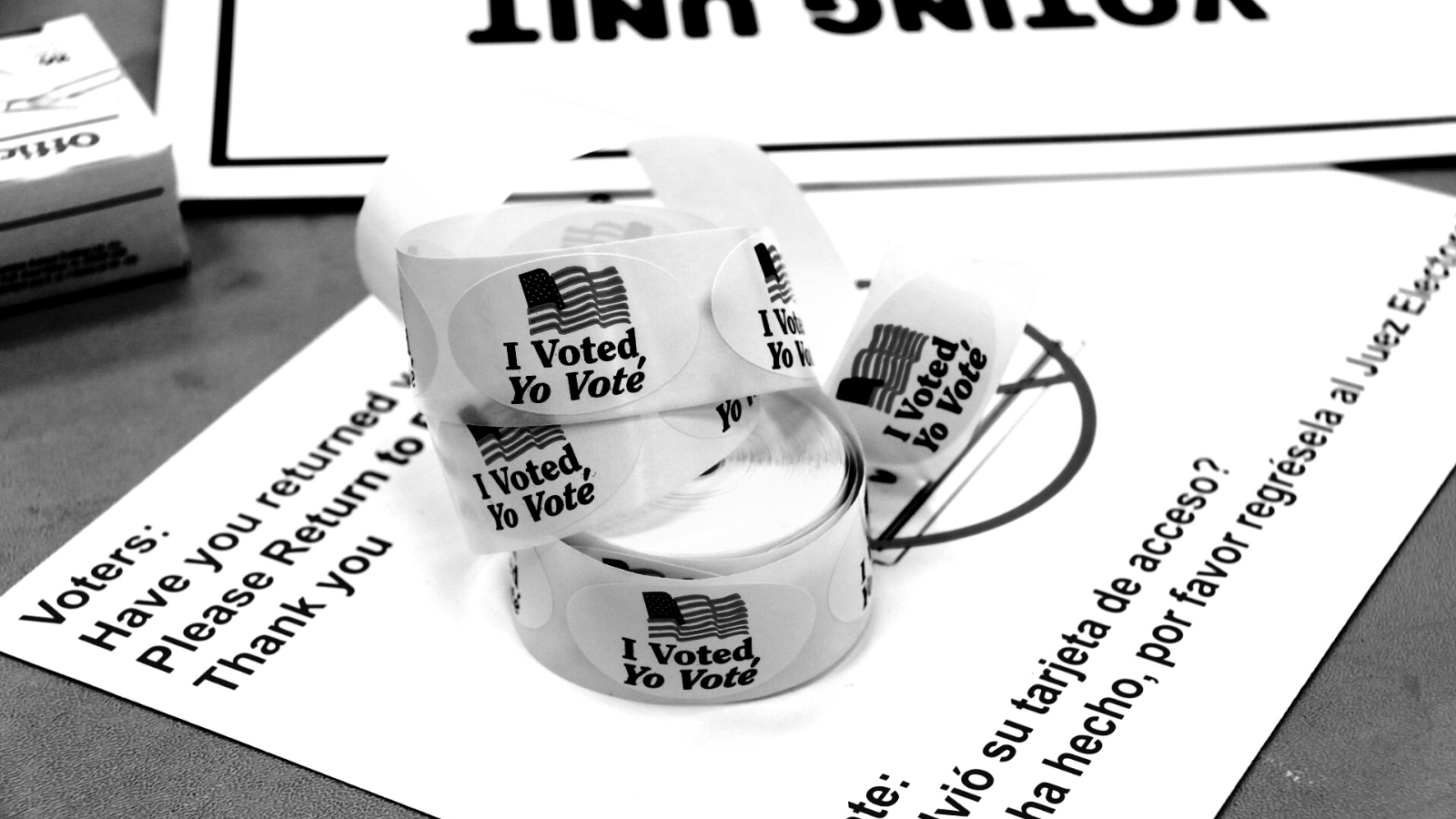 Early voting for the May primaries is underway in North Carolina and, although primaries often have a low turnout, this month’s election has become more important than ever for many North Carolinians.

Now that it’s looking very likely that Roe v. Wade will be overturned by the U.S. Supreme Court this summer, who voters elect to the U.S. Senate, House, and the North Carolina General Assembly, could determine whether or not abortion remains a safe and legal medical procedure in this state and whether or not abortion rights can be codified into law at the federal level.

In addition to the battle over a woman’s right to choose, school boards across North Carolina are being hammered by a vocal minority who want to ban books from schools that feature “controversial” topics such as racial profiling, handling the loss of a family member, and the experience of surviving a concentration camp during the holocaust.

With that in mind, it’s important to note that several school board elections will be taking place across the state this month. General elections for school boards are occurring this May in some parts of the state, while others are holding primary elections. Some school boards hold partisan elections while others do not. We encourage using the NC Board of Elections voter lookup tool to see if you have a school board race on your sample ballot.

For more information on voting in the primary, please visit the North Carolina State Board of Elections website, NCSBE.gov.

Gov. Roy Cooper must keep his veto power in order to prevent abortion from being even more severely restricted in North Carolina — or outright banned.

Abortion is on the ballot in North Carolina and EC Sykes has made his position against it very clear.