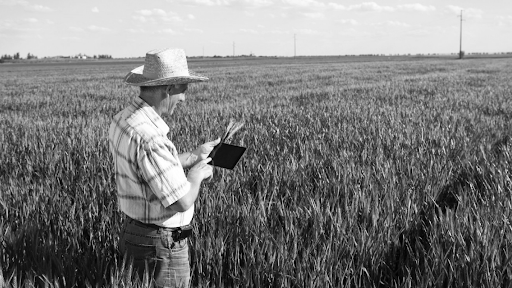 WRAL reported on May 13 that Secretary of Commerce Gina Raimondo announced the federal government is introducing their new initiative called “Internet for All.” The initiative will provide North Carolina $100 million in funding out of the $45 billion for high-speed internet access projects nationwide.

The idea is to provide everyone in the USA with internet access by 2030 because as Raimondo said, “Every American deserves access to the internet, period.”

Gov. Roy Cooper, along with Raimondo, spoke at The Kramden Institute, a nonprofit that has donated thousands of computers to North Carolina families over the years, about the new federal initiative to increase internet access, which Raimondo called the “biggest investment in internet ever in our nation’s history.”

Investing in internet access in North Carolina is much needed, as there is an estimated 1.1 million households that don’t have access to high-speed internet or can’t afford having it.

The initiative fund can be used for infrastructure work such as laying down cable for internet access or for providing computers for those who need it. Cooper mentioned that “If you don’t know how to do it, if you can’t afford to access it, if you don’t have a device and can’t afford one, then you can’t be connected.”

A student at Kramden Institute said that learning about computers is a life changing opportunity, and that, “It’s opening doors for me, and helping me to be able to teach my granddaughter about computers.”

At the same time and following the good news, president Biden announced a few days ago that 20 internet companies are committed to the initiative by providing discounts to help improve internet access, and a member of the president’s administration will join Cooper at the Kramden Institute.