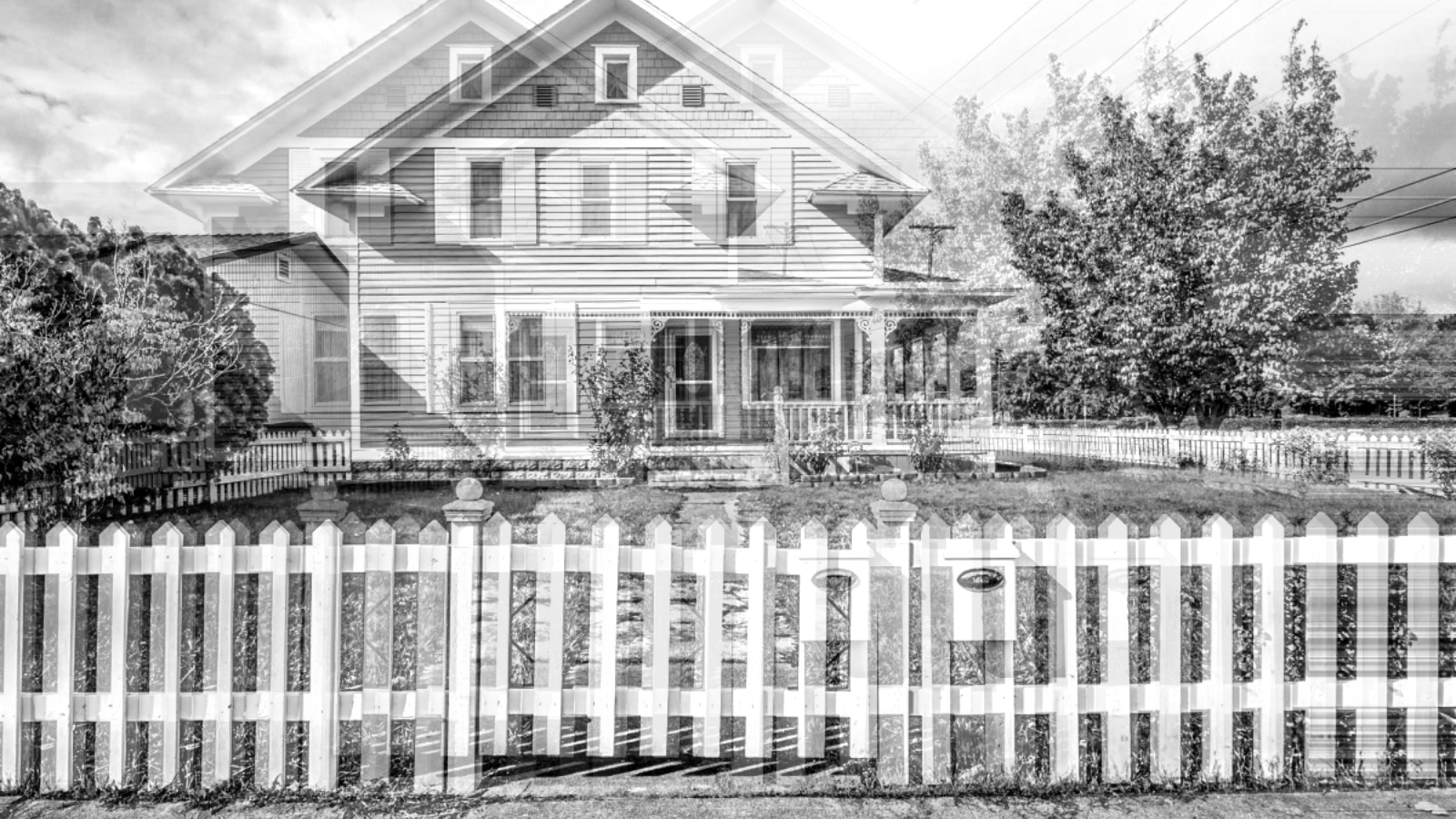 According to a recent investigative piece compiled by the Charlotte Observer and The News & Observer, giant Wall Street investment companies now own and control tens of thousands of single-family rental homes throughout North Carolina in a system that is far more complex than it appears on the surface.

Such a system has now made it even more difficult for North Carolinians to afford to buy a home because the companies that own and rent these homes are “optimized and efficient [and] equipped to squeeze profit out of houses,” the article states.

According to the monthslong investigation by the two newspapers, around 20 companies now own at least 40,000 single-family properties across the state, including 25-percent of all rental homes in Mecklenburg County and more than 6,000 single-family homes in Wake County.

“This is a business primed for continued growth, one dependent on gobbling up and building even more single-family homes, traditionally the cornerstone of financial security for most American families,” the article’s authors said.

Longtime Charlotte realtor Jonathan Osman echoed that sentiment when he spoke to reporters about the housing situation where he lives.

“The number-one way we transfer wealth and accumulate wealth is through real estate ownership,” he said. “There’s equity that is going to corporations that could have been going to people.”

Osman said despite his years of warnings meant to make people aware of the harmful results seen when rental companies buy up single-family homes, some of his clients still sell to those groups.

Why? Because companies are willing to pay far above the asking price with the knowledge that they will turn around and rent the home at an exorbitant price far above what a family would have paid for the mortgage on the home if they had purchased it.

Many sellers would prefer to get tens of thousands of dollars more to sell it to a rental company than to sell it for the asking price to a family. The extra money can be the difference between affording another home or being outbid by investors or rental companies.

“They see it as a once-in-a-lifetime opportunity,” Osman told reporters.

“Despite deep concerns by Osman and others, corporate landlords are well positioned to keep snapping up homes in North Carolina,” according to the report. “One big reason: a money machine carefully engineered in the aftermath of the foreclosure crisis.”

For a deeper look into the corrupt system created to make money for large corporations while preventing families from owning homes, click here to read the N&O and Charlotte Observer’s full investigation.