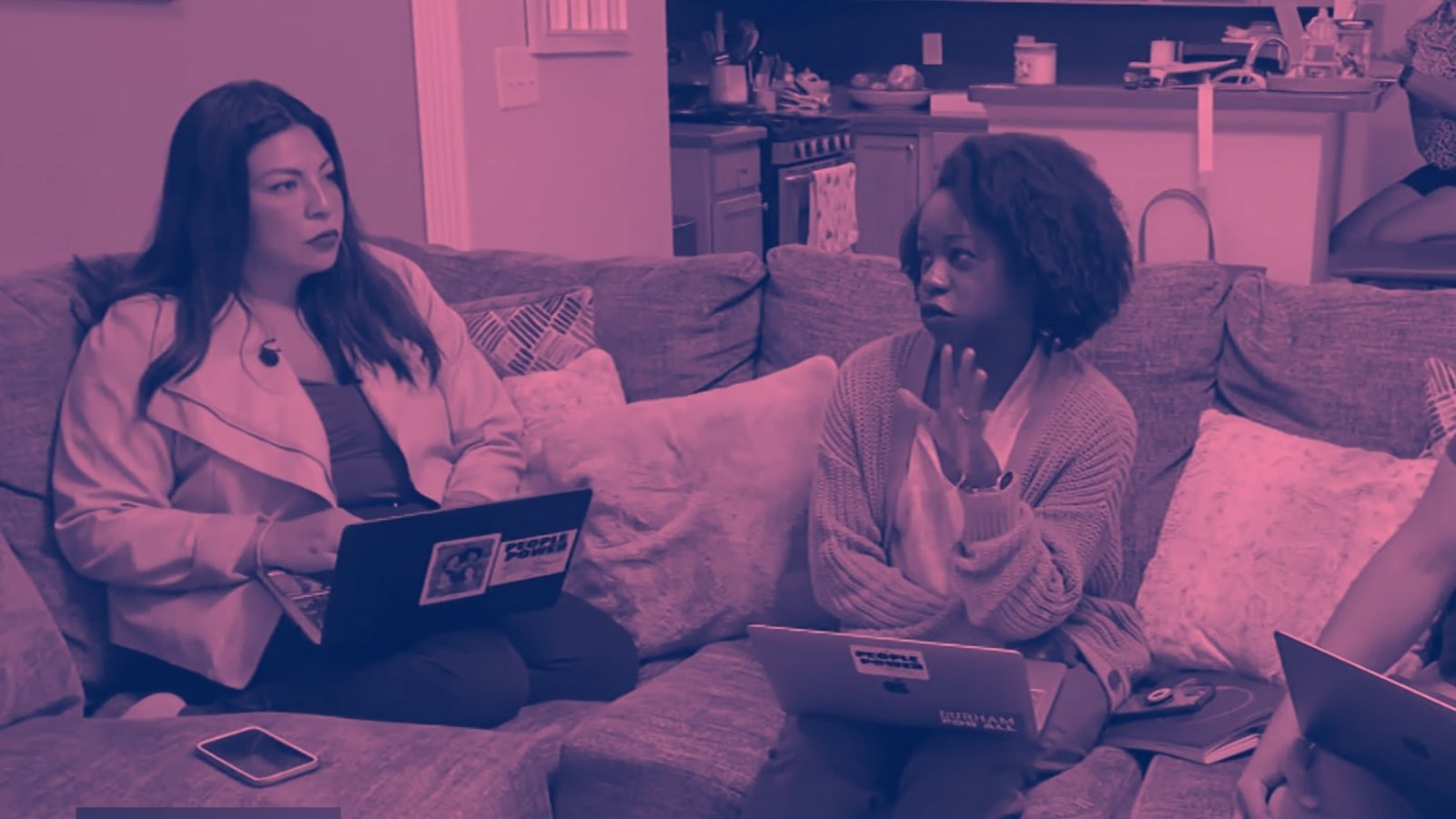 While the leaked draft from the Supreme Court to dismantle the fundamental right to abortion was a shock to millions of Americans, advocates around the nation have been sounding the alarm for months.

In North Carolina, groups like Pro-Choice North Carolina, Planned Parenthood South Atlantic, Carolina Abortion Fund, and others have been seeing the writing on the wall for decades, and understand the importance of sustaining reproductive protections for communities across the state.

“We can’t sit on our hands,” stated Irene Godinez, founder and executive director of Poder NC Action, in an interview with Spectrum News. “This is our organizing opportunity to bring folks into this fight. It’s a fight for abortion and protecting safe and legal abortions, but it’s also a fight for bodily autonomy.”

As communities, faith leaders, and activities continue to protest days after the alarming draft was unveiled,  Poder NC Action and other groups are spearheading efforts to guarantee voices are being heard; through the ballot box.

This year’s election couldn’t be any more important, as the reproductive freedom and many other issues are on the ballot this year. By voting, communities across the state could ensure the protection of reproductive rights by electing pro-reproductive health leaders.

“Our charge now is to talk to everyone, voters, non-voters, letting them know what’s happening,” Godinez stated. “And then making sure that we are activating. Because all of this happened as a result of political inaction, lost elections.”

Currently, abortion is safe and legal in North Carolina, and even immediately after the Supreme Court issues its final decision, the future of abortion rights depends on the state’s elected officials.

Historically, state Republican lawmakers have pushed for laws attempting to restrict or ban abortion in North Carolina. However,  North Carolina Governor Roy Cooper and state Democrats have repeatedly rejected these harmful bills that would strip away the freedom for North Carolinians to access an essential and common health care service.

Despite that, a majority of Americans support upholding Roe V. Wade, prominent Republican leaders across the country, and in North Carolina, have expressed their intentions to further restrict abortion.

In North Carolina, Rep. Kidwell announced that he is “drafting legislation similar to the Texas abortion ban”, and Lt. Governor Mark Robinson has also released a statement calling on the General Assembly to act in light of the court’s opinion.