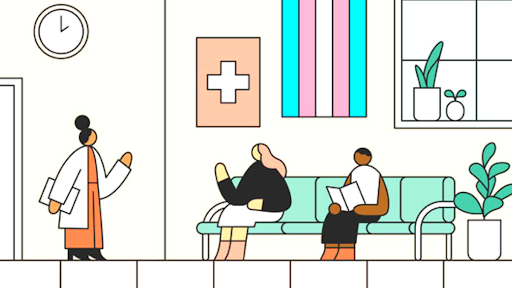 The plan had, for a short period of time, covered such treatments.

According to the AP, U.S. District Court Judge Loretta Biggs ruled in favor of several transgender people or their parents when she said that the refusal of coverage for gender confirmation treatments was a violation of the equal protection clause of the Constitution and Title VII of the Civil Rights Act on the basis of sex.

Biggs ordered the State Health Plan to once again offer “medically necessary services for the treatment of gender dysphoria,” which the plan’s board of trustees provided in 2017 but did not continue afterward, the AP reported.

A trial is set to begin in July and at that point, monetary damages will be considered, according to the judge’s order.

“After years of fighting for fair treatment, finally having a court decide that these healthcare exclusions are wrong is vindicating,” North Carolina State University professor Julia McKeown, one of the plaintiffs in a 2019 lawsuit, said in a news release from Lambda Legal, which provided representation. “As government employees, all we want is equal access to healthcare, but we were denied just because we are transgender.”

Republican Treasurer Dale Folwell oversees the State Health Plan, which provides coverage for close to 750,000 teachers and other state employees, as well as retirees and their dependents.

According to the AP, Folwell, who took office in early 2017, was sued, along with the health plan, its top executive and other government entities.

Folwell said in an interview he had hoped that before Biggs ruled she “would trust the people of North Carolina to have a jury trial on whether taxpayers should be paying for sexual transition operations.” Plan revenue includes state funds and premiums.

Biggs wrote that hormone therapy and surgeries “can be medically necessary to treat gender dysphoria in some cases.”

“Defendants’ belief that gender-affirming care is ineffective and unnecessary is simply not supported by the record,” she added.

Click here to read the full article by the Associated Press