Priorities Of NC Republicans Are Made Clear In Their Latest Attacks 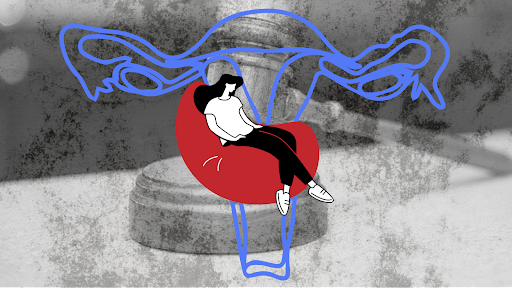 In the past year, Republicans across the country have made it clear that their priorities lay with the interests of the party rather than their constituents.

The latest comes through state Republicans’ attempt to strip away reproductive freedoms and ban access to abortion.

But reproductive rights, among dozens of other laws, could change if Republicans win a majority in the legislature this fall.

State Republicans have already proclaimed their stance against abortion rights and LGBTQ+ rights, while refusing to pass much-needed measures such as Medicaid expansion, fully funding public schools and many others.

This past year alone, Republicans across the state and nation have underscored their clear intentions by voting against our freedoms, rights and ability to thrive.

This November, the future of our rights is on the line with pivotal elections for the US Senate, NC Supreme Court, and the state legislature.

As witnessed in Kansas, voters have the power to protect ourselves, our communities and create the future we want our children to have.

In November, we can ensure that extremist Republicans are held accountable for their incompetency and discriminatory actions, and reject their efforts to strip away our freedoms.

PrevPreviousNorth Carolina Partners With United Kingdom To Address Climate Change
NextLt. Gov. Mark Robinson Would Be ‘Going To Jail’ If He Did His Own TaxesNext