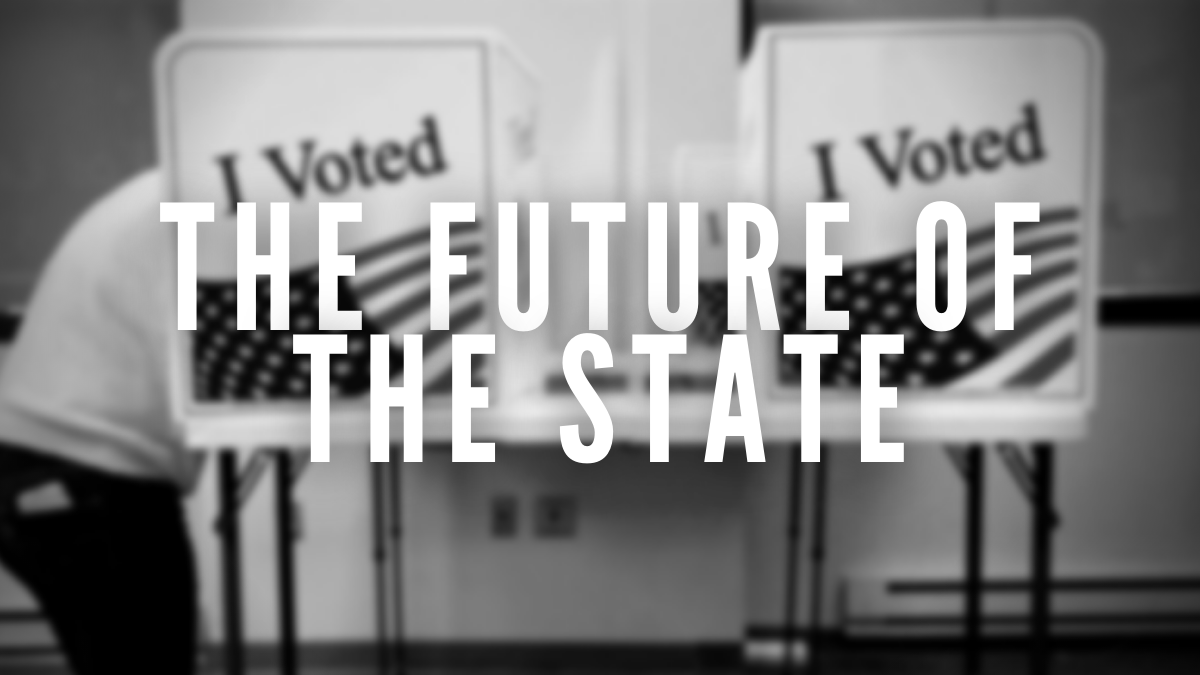 When you think about the midterm elections, odds are that the first race that comes to mind is the contest for U.S. Senate between Cheri Beasley and Ted Budd or perhaps your district’s congressional race – but are those the most important matchups when thinking about North Carolina’s future?

State judicial races often get ignored or forgotten about by voters and the media, but the decisions made by these elected officials often have massive implications that are felt for years. North Carolina has two vitally important races for Supreme Court seats on the ballot this year and they will most likely determine the future of reproductive rights, voting rights, public education and more in our state.

Democrats currently hold a 4-3 majority on the North Carolina Supreme Court but Republicans could find themselves with a 5-2 advantage after November’s election if they win both seats.

Democratic Associate Justice Robin Hudson’s term ends at the end of this year and she is not running for reelection. In the race to replace her, North Carolina Court of Appeals Judge Lucy Inman, a Democrat, is taking on Republican Judge Richard Dietz, who serves alongside Inman on the court.

A recent WRAL poll shows Dietz and Allen leading their Democratic opponents, but the races have tightened significantly over the past several weeks.

The truth is that, other than those highly involved in state politics, the majority of voters likely know nothing about the candidates other than their party membership. The WRAL poll shows Inman trailing Dietz 37% to 32%, but 31% of the likely voters polled said they hadn’t decided yet on which judge they’re going to vote for.

In the other race, the incumbent Ervin is trailing Allen 39% to 37%, but the contest is considered a statistical tie at this point. In this race, 24% of voters said they were undecided on who they were going to vote for.

Republican ex-U.S. Rep. Mark Walker, who started a group this summer with the goal of getting Dietz, Allen and four other Republican judicial candidates elected, said he believes Dietz has a 75% chance of winning and Allen has a 60% chance of winning.

Allowing Republicans to gain control of the state Supreme Court will have dire consequences for North Carolinians.

North Carolina Democratic Party Chair Bobbie Richardson highlighted in a statement just how important these two races are. Richardson said, “If Republicans take the Supreme Court, they will allow partisanship to unravel the very fabric of North Carolina’s democracy—restricting our reproductive freedoms, our voting rights and perhaps even the constitutional rights and freedoms of our most vulnerable communities. Now is not the time for apathy.”

If North Carolina Republicans are able to gain supermajorities in the legislature – which they can do by flipping just five seats total – and also gain the majority on the state Supreme Court, the future of our state will be bleak.

If the NCGOP controls the state House, Senate and high court, we could quickly see more restrictions on abortion and a move back to racially gerrymandered congressional districts.

“The big question is can Republicans capture supermajority status in both chambers of the North Carolina General Assembly and at least capture one seat if not both on the state Supreme Court,” said Catawba College political scientist Michael Bitzer. “They can then have carte blanche to basically write abortion policy as they see fit, and if it gets challenged in state court, that means that the state’s highest court will basically side with Republicans in the legislature. Democrats utilizing abortion as a motivating factor should also send the message of checks and balances.”

WRAL also surveyed voters on partisanship and the court.

According to the poll, 41% of respondents said that North Carolina judicial races should be changed back to nonpartisan (like they were before 2018), 33% said they wanted to continue to have partisan judicial elections and 26% were unsure.

Even though a plurality of voters said they would prefer nonpartisan judicial elections, 50% of those surveyed still said they “trust North Carolina’s Supreme Court to make fair decisions.”

Richardson explained to WRAL her issues with partisan judicial elections.

“When North Carolina Republicans legislated partisanship into our judicial elections in 2018, they put their thumbs on the scales of justice, and if the overturning of Roe v. Wade spoke to anything, it’s that partisan justice is not what the people of this state and country want or deserve.”