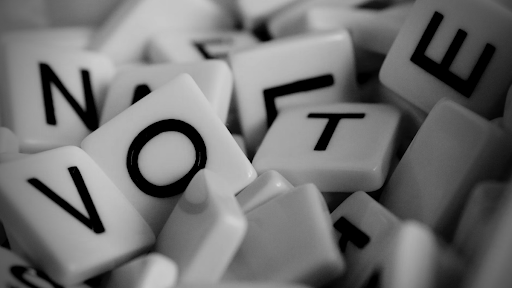 North Carolina voters have a chance this fall to choose the destiny of our state – vote to get enough Democrats elected to prevent Republican supermajorities in the General Assembly or give right-wing idealogues full control.

WRAL took a look at the state of this fall’s state legislature races where voters across the state will make their decision on who they want to represent them in 170 different House and Senate elections. The choices that voters make will impact their lives and the lives of everyone else in the state.

According to WRAL, among the most likely changes we could see in our state if Republicans get a supermajority are as follows:

Every one of those issues is one where bills were vetoed by Gov. Roy Cooper or Republicans never passed because they knew that the governor would veto them anyway.

The state’s largest teacher group, the North Carolina Association of Educators (NCAE), has battled Republicans for more than 10 years on statewide budgets and policies and said they’re fearful for school funding if Republicans get supermajorities. The odds of implementing increased educational funding, such as the Leandro Plan, are essentially nil if a Republican supermajority has its say. As it is, the simple majority Republicans currently have has been enough to prevent the state’s most underfunded and poorest school districts from receiving the money they’re entitled to.

The North Carolina Democratic Party has warned that a Republican supermajority would create “harsher and more discriminatory election rules that would disenfranchise voters – particularly voters of color.”

Such an argument from Republicans is disingenuous. Either they’ve forgotten about the extremely harmful House Bill 2 that they passed (the “Bathroom Bill”),  the 75 times Cooper has wielded his veto power to kill Republican bills since he took office, or they’re desperate to change the narrative. One of those options is much more likely than the others. You can decide which one.

For instance, the NCGOP has tried passing major changes to election law since they took control of the General Assembly in 2011. Those efforts have been blocked by state and federal courts due to the fact that they very clearly targeted Black and Democratic voters for disenfranchisement by restricting voting access and through extreme gerrymandering.

Cooper, who has spent his five years as governor with a divided government, has overseen a number of substantial economic successes and has called on voters to “hold the line” against Republicans in order to prevent the party’s harmful ideas from becoming law.

“I don’t think there’s any question that all of us together in this state have contributed to the success,” Cooper said this month. “But the problem comes when you have a supermajority and their worst impulses can’t be stopped.”

PrevPreviousTed Budd’s Debate Answers On Marijuana Legalization, Opioid Crisis Show How Out Of Touch He Is
NextA Majority Of Americans Support Protections for Same-Sex MarriageNext