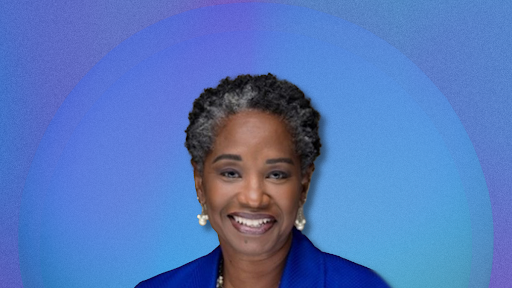 Gov. Roy Cooper knows he can trust Val Applewhite to support his leadership. In his endorsement of Applewhite, as reported by The Fayetteville Observer, the governor said, “With Val in the State Senate, Cumberland County will have a tireless advocate who isn’t afraid to stand up to Right-Wing Republicans as we work to build a state where everyone has an equal chance to prosper.”

The right to a free and equitable public education is the top priority for Val Applewhite. Teacher pay and the full funding of the Leandro plan are core tenets of her campaign. The North Carolina Association of Educators has endorsed Applewhite, and she noted that any state surplus should be allotted to “Compliance with the North Carolina State Constitution to provide a sound, basic education for all children…”

Applewhite has learned the unique needs of the district through her history of public service in Cumberland County. She was a three-time member of the Fayetteville City Council, serves as a public member of North Carolina’s Disciplinary Hearing Commission, and is a member of Fayetteville State University’s Board of Trustees.

An already fiercely competitive race, this senate seat became even more important after the overturning of Roe v. Wade, eliminating federal protections for reproductive healthcare. Governor Cooper has vowed to protect abortion in North Carolina, but if the Republicans gain a supermajority in the Senate, Cooper’s vetos will be overturned. The fate of abortion access in North Carolina, and many surrounding states, is in the hands of the voters.

Endorsed by Planned Parenthood Votes! South Atlantic, Val Applewhite made clear she believes in a woman’s freedom to choose. In her candidate survey for The News & Observer, Applewhite said, “The issue of women’s reproductive health is personal and one of choice. My position is that all decisions should be made by a woman with the advice of qualified medical professionals. I don’t believe it would be my role, or the role of any legislator to make medical decisions for women or assign arbitrary restrictions on the availability of — or access to — abortion in North Carolina; I will oppose any legislation that attempts to do so.”

Applewhite’s commitment to fighting for this freedom is not an abstract idea. As a 20-year veteran of the Air Force, she quite literally put her body on the line for individual freedoms.

Applewhite’s commitment to North Carolinians’ individual rights and freedom to prosper is why so many state and local leaders are backing her candidacy. Just like she fought for our national security in the Air Force, and for local prosperity at the Fayetteville City Council, Applewhite is committed to fighting for Cumberland County as a state Senator.