NC Cases On Affirmative Action, Federal Elections To Be Decided By SCOTUS 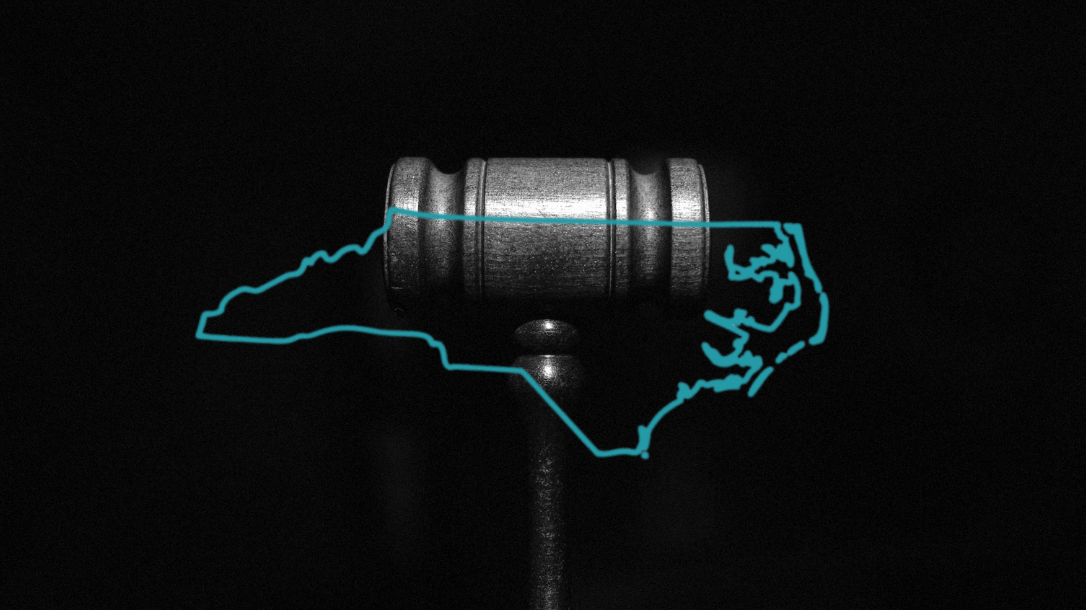 Affirmative action and fair federal elections are two extremely important issues that are under threat by the right-wing U.S. Supreme Court – and both of these cases originated in North Carolina before working their way up to the highest court in the land.

As Axios points out, these cases won’t only impact the future of North Carolina colleges and North Carolina elections. No matter how the court rules, the impacts will be felt throughout the nation.

The first case that Axios looks at is Students for Fair Admissions, Inc. v. University of North Carolina. The case, which was brought by an anti-affirmative action group, looks at whether the Supreme Court should overrule Grutter v. Bollinger, the case that most recently established affirmative action in the United States.

The Supreme Court will be looking at this North Carolina-based affirmative action dispute as it pertains to “race-conscious admissions” at UNC-Chapel Hill and Harvard.

Justices will hear arguments in late October on whether or not colleges and universities should be allowed to use race as a factor in their admissions process. Lower courts have previously sided with UNC.

College admissions throughout the United States could change depending on how the 6-3 right-wing U.S. Supreme Court rules on the case.

The second case out of the Tar Heel State that the Supreme Court will take up is Moore v. Harper. This one sees Republican House Speaker Tim Moore and his fellow Republican legislative leaders argue that the U.S. Constitution gives state legislatures “exclusive authority” over elections.

Moore and the NCGOP are arguing that state legislatures (like the one here in North Carolina that is controlled by right-wing Republicans) should have the full and final say when it comes to drawing congressional districts and creating voting rules.

North Carolina Republicans are saying that they (as legislators) have sole control over these decisions and that they have no accountability to any other branch of government, including state courts.

If that sounds confusing, here’s a really simple way to look at it: if the Supreme Court rules in Moore’s favor, the Republican-controlled General Assembly could once again draw up racist, gerrymandered congressional districts that overwhelmingly benefit Republicans and wipe out the influence of minorities and Democrats and there’s nothing anyone anywhere could do about it.

Moore v. Harper has been called “the death knell of democracy” by Duke University professor Asher Hildebrand and former U.S. Attorney General Eric Holder said that the case could undermine democracy as we know it and that it “should keep every American up at night.”

If the Supreme Court rules in favor of Moore, state legislatures throughout the U.S. would then have the same ability to impact redistricting maps and voting rules as North Carolina Republicans would – and state courts would not be able to strike down maps drawn by legislatures, no matter how gerrymandered they are, in any state, not just North Carolina.