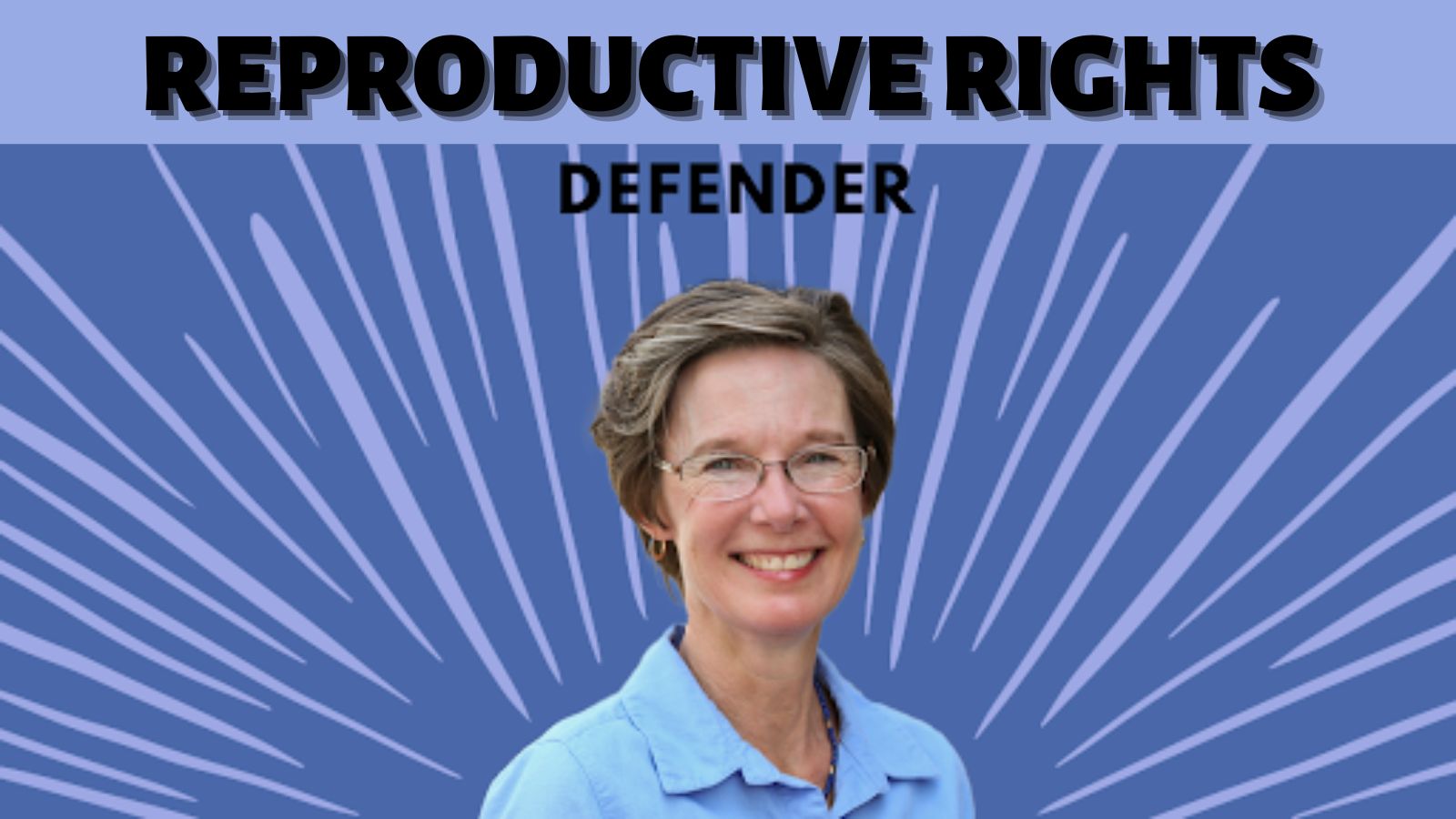 Pro-choice Democrat Rachel Hunt, the current North Carolina House representative for District 103, is now running for state Senate in District 42 in Mecklenburg County, one of the most competitive districts in the state.

Following the Supreme Court’s decision to overturn Roe v. Wade in June, races in districts like SD-42 have taken on even more importance, especially in a southern state where abortion is still legal up to the 20th week of pregnancy.

Rep. Hunt, a lawyer and daughter of former four-term North Carolina Gov. Jim Hunt, has served two terms in the state House and is an outspoken supporter of reproductive rights.

In an August interview with NC Policy Watch, Hunt warned that Republicans only need to gain two seats in the state Senate and three in the state House in order to have the power to override Gov. Roy Cooper’s veto and completely ban abortion in North Carolina.

“We have seen horrible bills that will ban abortion, make no mistake, and they will be enacted as soon as the election is over,” she said. “Remember, they’ve even filed a bill to make it a capital crime to get an abortion in North Carolina.”

The governor has vetoed multiple anti-abortion bills over the years and just recently said he will “hold the line to protect women’s reproductive freedom.” Rep. Hunt has said the same.

“I know that everything is on the line when it comes to protecting North Carolinians’ right to choose this November,” she said at a July press conference in Charlotte. “We can’t let Republicans get away with this extreme anti-choice agenda. In the State Senate, I will do everything in my power to continue to defend choice and stand up to Republicans’ anti-choice agenda.”

In the NC Policy Watch interview, Hunt also highlighted the fact that the impact of the anti-abortion bills Republicans have been trying to pass goes beyond just abortion procedures.

“It is also about being able to have fertility treatments, being able to have contraceptive treatments,” she said. “And now even medicines are being banned in states that don’t allow abortion – medicines for things like arthritis – because their side effects could lead to an abortion. We can not have that here…We are not that kind of state.”

As Rep. Hunt has mentioned, Republicans in the General Assembly already have plans to restrict abortion even more if they are able to get a supermajority after the 2022 election. House Speaker Tim Moore has already said he would like to see abortion banned as early as six weeks into pregnancy, too early for most people even know they are pregnant.

With her words and actions, Hunt has made it clear that she will be a pro-choice voice in the legislature. With the future of abortion on the ballot in North Carolina, it’s now more important than ever to have someone like Hunt in Raleigh.