Reproductive Freedom Is On The Ballot This November. Sen. Sydney Batch Is Ready To Defend It.

Home » Politics » Reproductive Freedom Is On The Ballot This November. Sen. Sydney Batch Is Ready To Defend It. 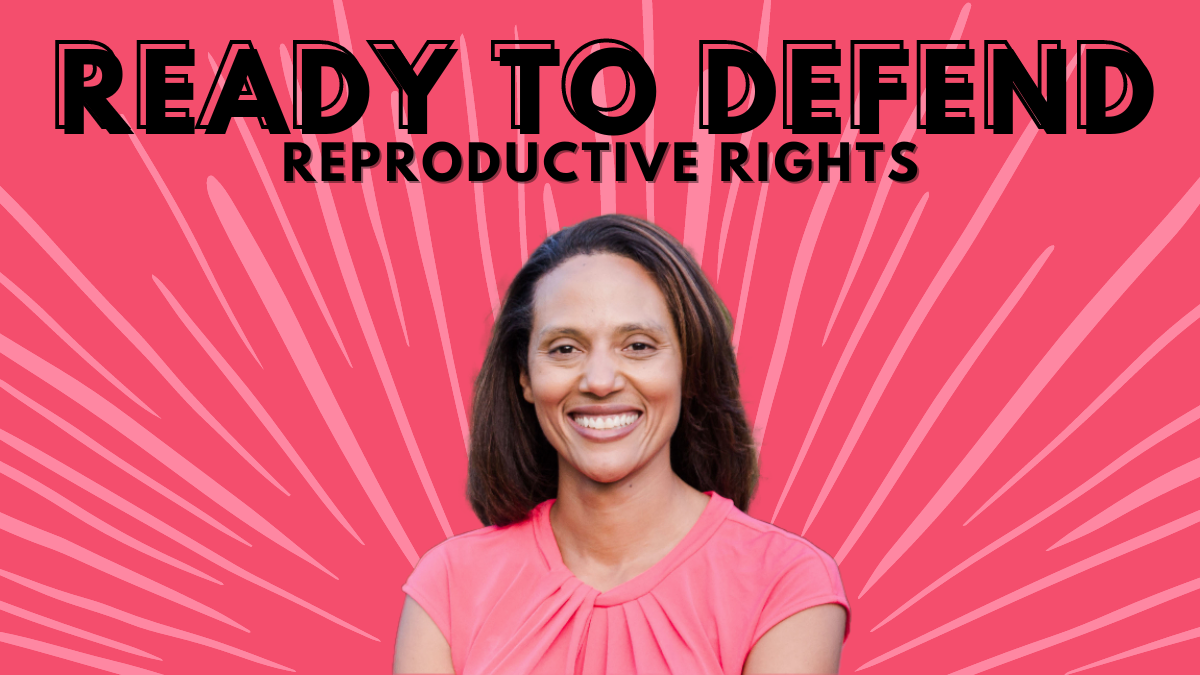 Sen. Batch is running for re-election in North Carolina Senate District 17 in southern Wake County. Batch has served in the General Assembly since 2019 and has been an ardent supporter of reproductive rights.

Batch gained recognition in 2019 for her commitment to defeating anti-abortion measures put forward in the legislature. When leaders in the General Assembly were plotting to override Gov. Cooper’s veto of a harmful anti-abortion bill, Sen. Batch showed up to block them, even as she was dealing with difficult health issues.

Batch had recently been diagnosed with breast cancer and underwent a mastectomy. During what should have been her recovery leave, Republican leaders repeatedly re-scheduled votes on the anti-abortion bill. Despite her discomfort, Batch continued to show up and make her voice heard.

Batch said that when it comes to protecting women’s health, the General Assembly should ensure that all voters are heard. Batch said, “I’m willing to suffer through the physical and temporary pain in order to make sure that women have that right in the future.”

This November, a handful of races will decide the fate of abortion access in North Carolina. WRAL has identified Sen. Batch’s district as a “race to watch” following the U.S. Supreme Court’s decision to overturn Roe v. Wade.

Abortion remains safe and legal in North Carolina up until the 20th week of pregnancy. Gov. Roy Cooper (D) has vetoed several pieces of anti-abortion legislation in recent years and said he will “hold the line to protect women’s reproductive freedom.”

Republican leaders in the General Assembly have said that they plan to take up abortion legislation after the 2022 election. House Speaker Tim Moore has even suggested that he would seek to ban abortion as early as six weeks into pregnancy, before most people even know that they are pregnant.

Now more than ever, abortion is on the ballot in North Carolina.