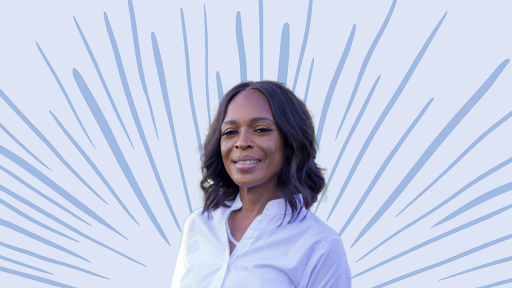 When asked what the most important issues were in her district, Jordan said addressing health care access, combating rising costs, and investing in public schools were among her top priorities.

Jordan is also an ardent supporter of Medicaid expansion and told The News & Observer, “In my district, health care costs are rising and hospitals are closing. It’s past time we pass Medicaid expansion, save our rural hospitals, and bring relief to rural communities.” Jordan’s opponent, Sen. Hanig, does not support expansion despite the relief it would bring to his constituents.

Jordan wants to help working families in Eastern North Carolina get ahead. Jordan said, “We should be lifting up working families, helping them get ahead — incentivizing job creation, investing in infrastructure and rural broadband, funding schools, recruiting educators and helping low-income families.”

Jordan grew up tobacco farming in Warrenton, North Carolina, and has worked to protect her community from a young age. When she was 15, Jordan fought to prevent harmful chemicals from being dumped in Warren County.

Jordan put herself through school, obtaining a BA from North Carolina Central University and an MBA from the Keller Graduate School of Management. From there, Jordan quickly made an impact on the corporate world and began a successful business career.

Jordan continues to leverage her business experience to give back to her community, serving on a number of boards for advocacy groups and public service organizations. Jordan was also the first African-American woman appointed to the NC Department of Transportation Board.

Jordan told The News & Observer, “People in Eastern North Carolina have been left behind for too long. Raleigh politicians are out of touch with the struggles that people in my district are facing.”

As a State Senator, Jordan hopes to ensure that the needs of Eastern North Carolina, her home, are heard.