Corruption, Controversy, And Soccer In November – This Is Your 2022 World Cup

Home » Sports » Corruption, Controversy, And Soccer In November – This Is Your 2022 World Cup 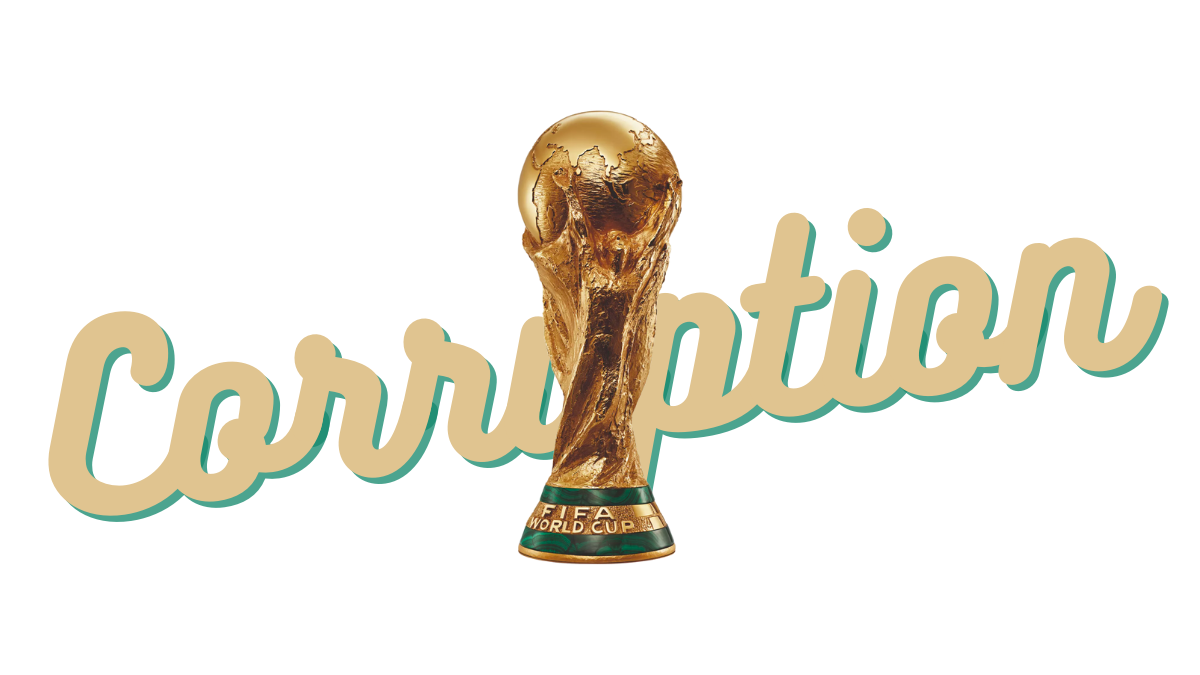 The 2022 World Cup kicks off on Nov. 20 in Qatar with the host country playing in the opening match against Ecuador. The match will signal the start of the most controversial World Cup in history. The four-year celebration of teams playing for a chance to be called champions will surely be the side story of this year’s tournament.

You may ask yourself how did we get here? You can start with the global soccer governing body FIFA awarding the World Cup to Qatar in 2010. Many feel this bid was bought by the small petroleum-rich county that has little soccer tradition. There’s little to no evidence that the World Cup was bought.

FIFA is no stranger to controversy as the FBI indicted nine FIFA Officials and five corporate executives with charges of racketeering, wire fraud and money laundering conspiracies in 2015. The charges were brought after years of investigating the soccer group and found substantial evidence the organization fostered an environment of corruption and greed.

There are also concerns about how a country so small can put on one of the biggest events in the world. This issue of weather conditions in Qatar draws concerns because the tournament had to be moved to November from its traditional summertime due to the excessive heat. This change has already impacted many soccer leagues around the world with many players and coaches not happy about the pause in the middle of the season.

Qatar has also been the subject of human rights violations which have many boycotting this year’s tournament. A Story by The Guardian revealed that since the country was awarded the big tournament in 2010, over 6,500 workers from South Asia have died. The country’s authorities have suggested 38 of these deaths are tied to World Cup construction. There is a history of not properly keeping up or reporting workers’ underlying cause of death which has Amnesty International calling out the country for failure to investigate these deaths.

Qatar is a country that hires migrant workers through the Kafala system which gives them total control over migrant workers’ employment and immigration status. This system has come under controversy because of the exploitation of workers and little to no regulations and protections. Many countries in this region rely on the system for economic gain and say it benefits the growth of the region. The lack of regulations results in low wages, poor working conditions, abuse and racism. Many around the world will boycott the tournament and have protested to FIFA to cancel or move the event.

If that was not enough for you, there are protests against FIFA for the removal of Iran and Saudi Arabia from this year’s tournament due to the continuing human rights violations in both countries. Both countries are no strangers to human rights violations with Iran being on the world stage as nationwide demonstrations continue in the wake of Mahsa Amini’s death in September. Amini was detained by the “morality police” for not abiding by the country’s conservative dress code. Demonstrations against Iran have been seen all over the world including in the United States. Iran is also accused of supplying Russia with weapons in the war against Ukraine.

FIFA sent out a memo asking teams to focus on football and not politics. As you can imagine many countries have chosen to make their voices heard including the United States by changing its USA shield to feature rainbow colors in representation of the pride flag supporting the LGBTQ+ community. This display will be featured in Qatar around US watch parties and the team’s facilities. It is unclear what other actions the US will take but this group has been outspoken for equal pay for US Women’s Soccer and in the wake of George Floyd’s murder. U.S. goalkeeper Sean Johnson shared his thoughts with The Athletic on the team’s stance during the World Cup.

“It’s a sign of our values and what we represent as a men’s national team and U.S. Soccer,” Johnson said. “We’re a group that believes in inclusivity and we’ll continue to project that message going forward.”

The U.S. kicks off their run for the cup in Group B on November 21st against Wales followed by matches against England and wrap up group play against Iran. The top two teams in each group will advance to the knockout round of 16 teams.