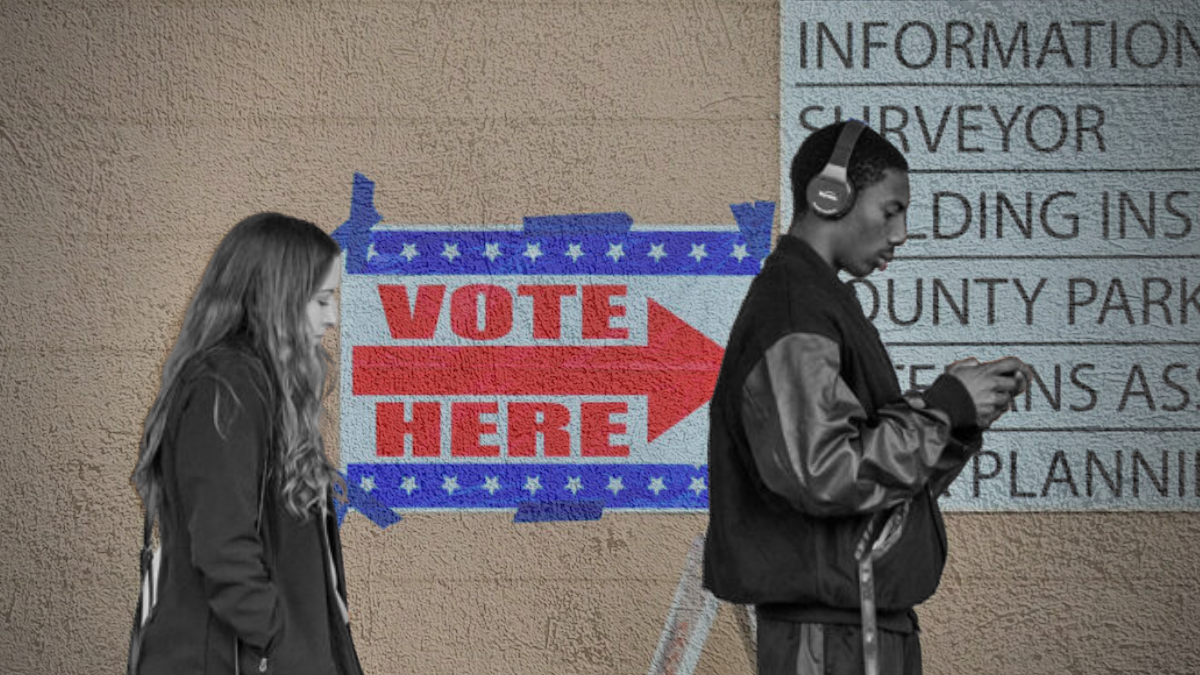 Americans have young Black and Latino voters to thank for holding off the right-wing “red wave” that many pollsters, journalists and politicians warned was coming on Election Day, NC Policy Watch reported.

Data from Tufts University’s Center for Information & Research on Civic Learning and Engagement (CIRCLE) showed that young, diverse voters between the ages of 18 and 29 had the second-highest youth voter turnout in nearly 30 years. According to Tufts, youth voter turnout was at 31% in the nine battleground states of North Carolina, Georgia, Michigan, New Hampshire, Florida, Nevada, Ohio, Pennsylvania and Wisconsin.

Democrats retained control of the U.S. Senate after races in Nevada and Arizona were called for Democrats – and the party could actually add a seat, bringing their total to 51, if Georgia Sen. Raphael Warnock wins his December runoff election against Herschel Walker.

Control of the U.S. House of Representatives is still up in the air, but it looks likely that Republicans will end up with a very slight majority – far different from the massive majority that many predicted Republicans would get.

These young voters played a particularly big role in the races in Pennsylvania, Wisconsin and Georgia, according to CIRCLE.

In the Senate race in Georgia, young voters backed Warnock by a 63% to 36% margin over Walker, exit polling data from CIRCLE showed.

This most recent election cycle is also the first one in which members of Gen Z (those born between 1997 and 2012) were eligible to run for Congress. Compared to earlier generations, Gen Z is the most diverse, with more than half people of color. In addition, 1 in 5 members of Gen Z identify as LGBTQ, according to a Gallup survey.

Democrat Maxwell Alejandro Frost, 25, won his congressional race in Florida, becoming the first member of Gen Z to be elected to Congress. He is also the first Afro-Cuban member of Congress.

When it comes to groups with the biggest influence on who wins elections, Latinos are the second-largest voting bloc, according to Latino Victory’s managing director Yvonne Gutierrez.

The Latino voting bloc is also a young population with 30% of voters ranging in age from 18 to 29. Another 30% of Latinos are under the age of 18.

Latinos are being credited with helping Nevada U.S. Sen. Catherine Cortez Masto defeat Republican Adam Laxalt, helping Fetterman to victory in Pennsylvania and contributing to important wins in the U.S. House, including a race in Colorado that saw Yadira Caraveo become the first Latina to represent Colorado in Congress.

“As voters, Hispanics generally reject extremes and taking away rights from people, as illustrated by these voters’ views on abortion, for example, where 76% have stated that regardless of their personal belief, they do not believe abortion should be illegal or that that decision should be taken out away from everybody else,” she said.

This month’s midterm elections proved just how important young voters and voters of color are to ensuring progressive politicians and policies win. Democrats should be grateful that there was no “red wave” and should make sure to prioritize these voters in all future elections.