Future Rights On The Line In Judicial Elections In NC, Four Other States

Home » NC Courts » Future Rights On The Line In Judicial Elections In NC, Four Other States 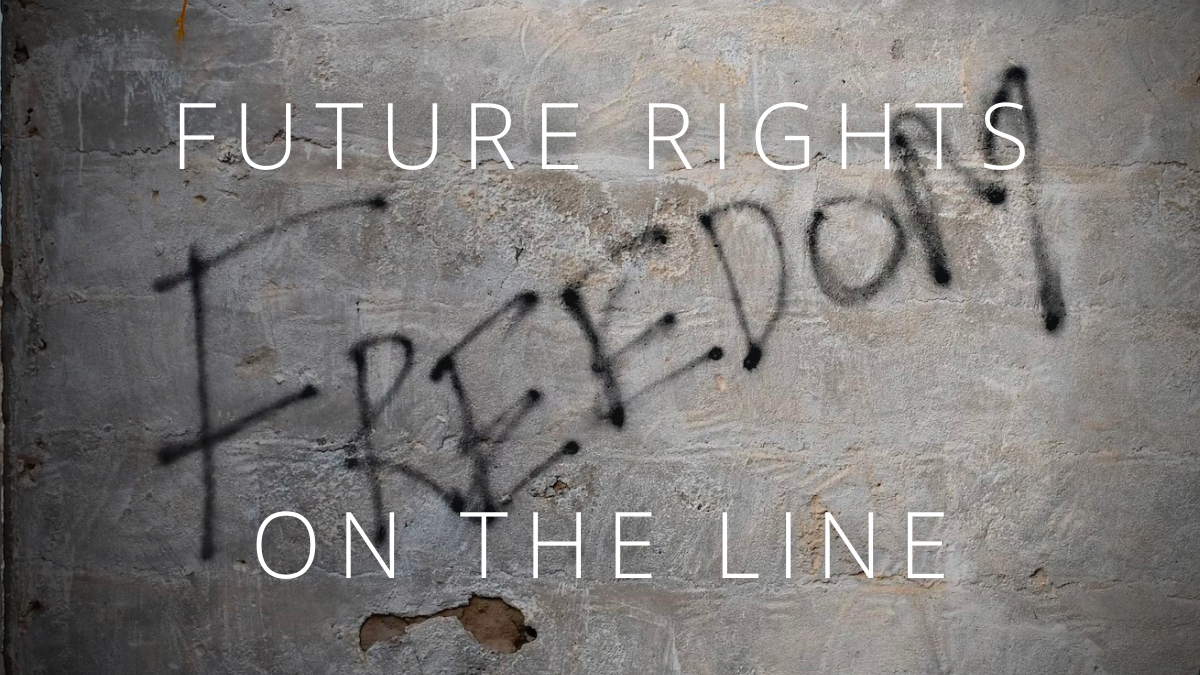 A recent HuffPost article highlighted judicial races in five states where the outcomes will determine the future of key rights ranging from abortion to voting.

The article looks at contests in North Carolina, Illinois, Michigan, Montana and Ohio. According to HuffPost, in each of these five states, “one political party or ideological bloc holds a one-vote majority on the most pressing issues, including abortion and redistricting.”

North Carolina has two vitally important races for Supreme Court seats on the ballot this year and they will most likely determine the future of reproductive rights, voting rights, public education and more in our state.

Democrats currently hold a 4-3 majority on the North Carolina Supreme Court but Republicans could find themselves with a 5-2 advantage after November’s election if they win both seats.

Democratic Associate Justice Robin Hudson’s term ends at the end of this year and she is not running for reelection. In the race to replace her, North Carolina Court of Appeals Judge Lucy Inman, a Democrat, is taking on Republican Judge Richard Dietz, who serves alongside Inman on the court.

A WRAL poll from early October shows Dietz and Allen leading their Democratic opponents, but the races have tightened significantly from where polling was in the summer.

HuffPost’s piece looks at abortion rights, voting rights, gerrymandered district maps and the fate of legislative redistricting in North Carolina. Our state is unfortunately unique in all of the potential harm that could be in our future if Republicans take control of the state Supreme Court and get supermajorities in the General Assembly.

Abortion bans in 10 states, including Michigan, Montana and Ohio, are currently blocked by state court orders as they review the constitutionality of the bans. North Carolina could potentially ban abortion next year if Republicans get control of the court and legislature.

Realizing just how important these judicial races are, organizations including the Democratic Legislative Campaign Committee (DLCC), National Democratic Redistricting Committee (NDRC), Planned Parenthood and the ACLU are all putting money into the contests in North Carolina.

“We’re super clear that the path to restore, protect and expand abortion access and ultimately abortion equity runs through the states,” she said. “And I think that’s now more clear to voters than ever before.”

Let’s hope that Standiford is right and voters in North Carolina and throughout the United States elect candidates who will stand up for reproductive rights, voting rights, fair elections, LGBTQ+ rights and more.