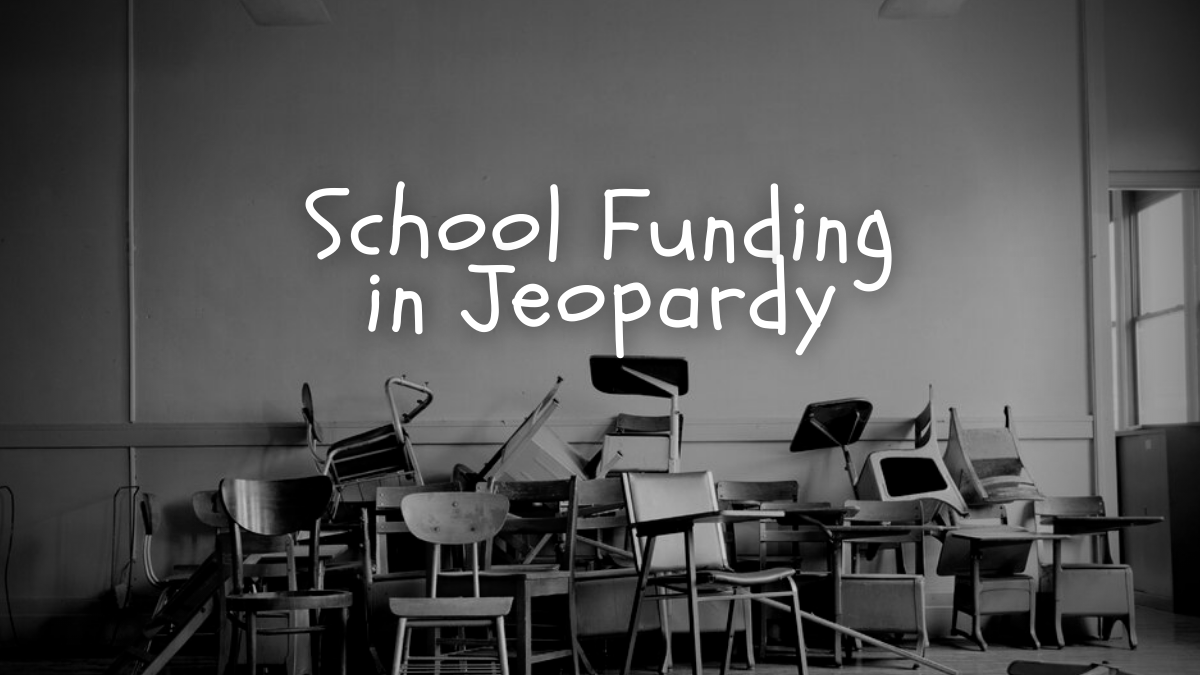 November 4 brought forth good news for educators, parents, and students across North Carolina, as the state Supreme Court ruled the state must fulfill its constitutional obligation in ensuring every student will receive a comprehensive education.

The 4-3 ruling, with all four Democrats backing the order, in the long-running Leandro school funding case, calls for an increase in investments toward public schools by 2028.

“The state Supreme Court’s Leandro decision confirms to all North Carolinians that we, as a state, will do more — we will do better — and sets forth an evidence-based plan for how and how much North Carolina must invest in our kids, families, and communities today and in the years to come,” shared Mary Ann Wolf in an article on EdNC.

However, Nov. 8 marked a shift in the balance of power on the state Supreme court, as Republicans gained two seats.

With Republicans gaining control of the state’s highest court, the future of public education could be in jeopardy.

Historically, Republicans have vocalized their rejection of the much-needed investment towards public education, going so far as to advocate for the removal and threaten the impeachment of state judges.

The removal alarmed many and called into question the integrity of the state court, as Newby assisted his Republican legislature counterparts in avoiding their constitutional responsibility to ensure a sound, basic education for North Carolina students.

Despite the conservative shift on the bench, education advocates say the court should continue its previous order and allow the much-needed investments to be enforced.

“To go back and change a historic decision so quickly would really damage the legitimacy of the court,” stated Matt Ellinwood, director of the Education & Law Project at N.C. Justice Center, in an interview with The News & Observer. “People would not know how to follow the laws of the state if it can so easily change based on the makeup of the court.”