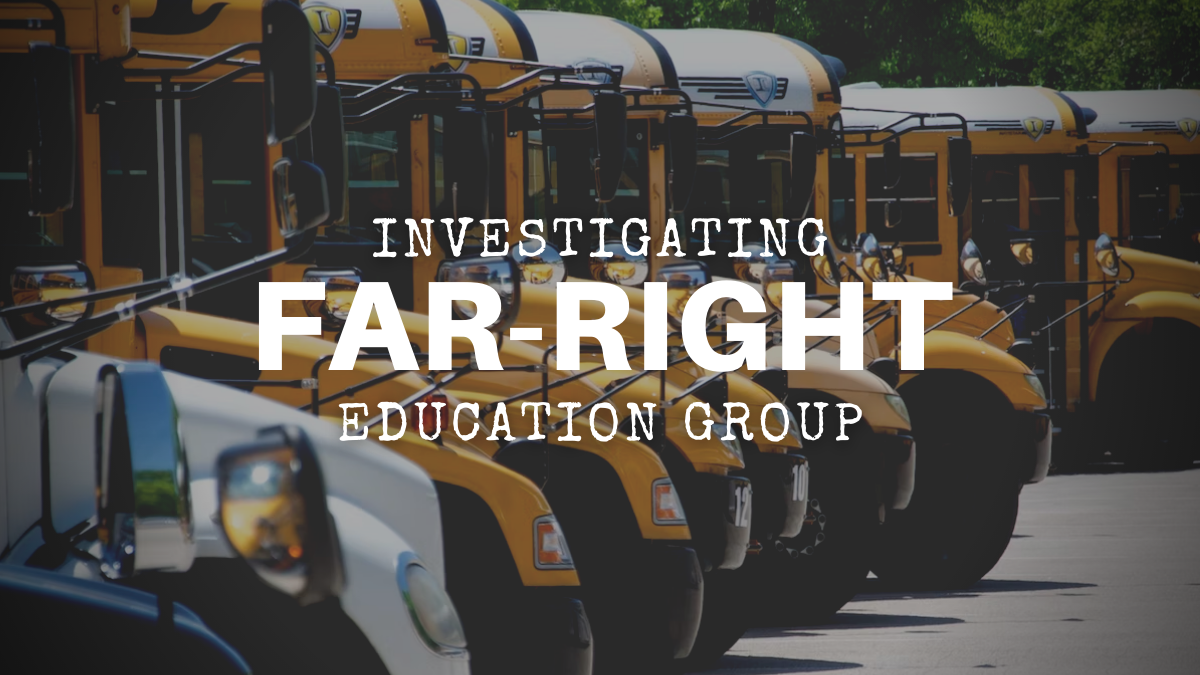 After parents and community members in Guilford spoke out against anti-LGBTQ attacks towards educators, students and families at a school board meeting, the Guilford Board of Education is taking action.

The LGBTQ+ attacks spawn from a far-right education group that has stationed itself in Guilford, called Take Back Our Schools. The controversial group is known for its controversial statements and for sharing anti-LGBTQ+, anti-CRT and discriminatory posts on its social media platform.

The Guilford Green Foundation and LGBTQ Center spoke out against Take Back Our Schools’ anti-LGBTQ attacks just weeks ago at a school board meeting. The center urged locals to participate in the meeting as, “a national trend, led by groups like Take Back Our Schools, is attempting to silence and erase LGBTQ students, teachers, and families right here in Guilford County”.

“False narratives and fearmongering are being used in an attempt to remove LGBTQ-themed books and resources from schools and penalize teachers and administrators for providing resources to students,” GGF wrote in their Facebook post. “We must ensure LGBTQ kids are safe in our schools!”

Following community members’ demand for accountability, the Guilford County Board of Education Chair Deena Hayes and Vice Chair Winston McGregor called for state and local officials to investigate activities surrounding the far-right education group associated with the slate of Republican school board candidates.

Hayes and McGregor stated in a letter addressed to the Attorney General, State Board of Election, and others, that Take Back Our Schools is “actively engaged in intensive and direct political activity that is illegal for a 501c(3) charitable organization…They are endorsing candidates, raising funds, contributing to campaigns, and coordinating campaign strategy and fundraising..They have been banned from Facebook twice in the last month for posting false information. While we have endured harassment and outright lies about our schools, educators, students, and district leaders, we cannot stand by and allow illegal activity to persist and damage such a critical electoral process.”

According to Fox8, much of the far-right group’s social media activity is dedicated to their candidates. The group also features a link to Lt. Gov. Mark Robinson’s F.A.C.T.S. Task Force on their website; a tool which found little evidence of what Robinson claims was “indoctrination” in schools, with the main criticism being that it was another Republican sideshow to distract from their effort to underfund public education.

This comes as far-right education organizations, with financial backing from national groups, are emerging in school districts across the state with the aim of wrangling conservative control of school boards.

PrevPreviousProtest Filed Against Anti-Choice Candidate E.C. Sykes For Lying About Where He Lives; Future Of Abortion At Stake
NextColumbus County Sheriff Resigns Weeks After Audio Of Racist Tirade Released – But He Remains On The BallotNext