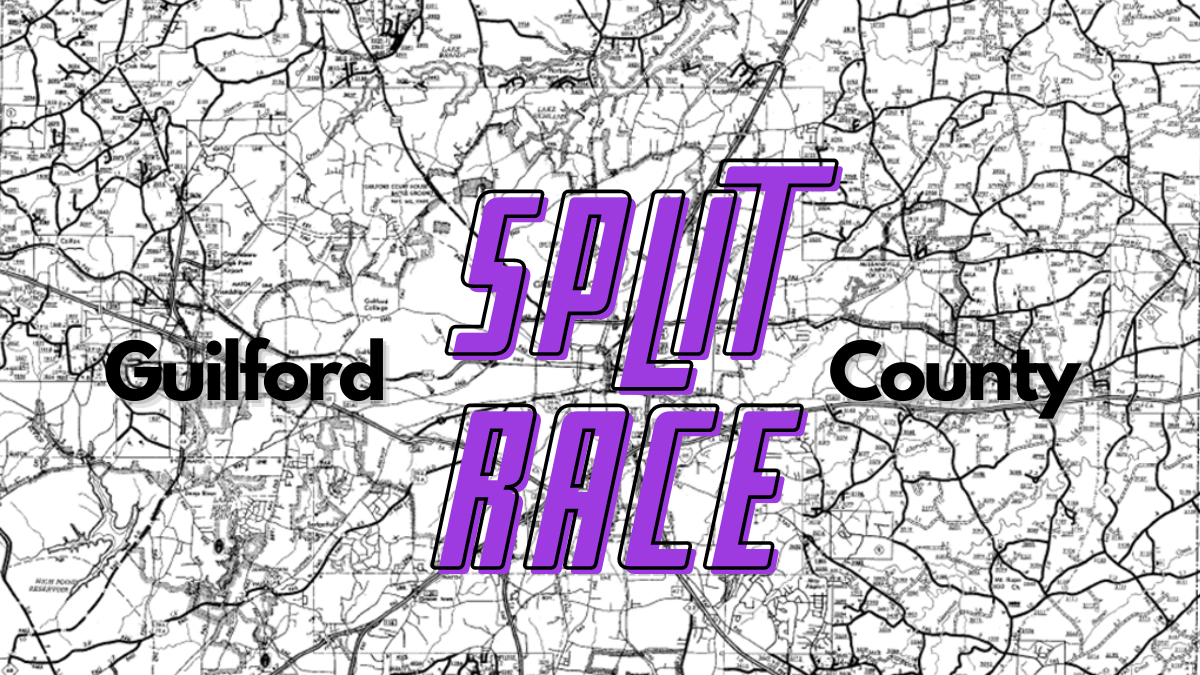 Across races in Guilford County, incumbents retained many of their seats, with the school board race being no exception.

As reported in The News & Observer, far-right education groups mounted a nationwide effort to seize control of school board races this year, with many of North Carolina’s school districts targeted.

In Guilford, far-right education groups like Take Back Our Schools created a pipeline for extremist candidates, including Crissy Pratt, Demetria Carter, Linda Welborn and Tim Andrew.

According to the Triad City Beat, TBOS elevated anti-CRT and anti-LGBTQ+ sentiments, protested masking at school board meetings, and threatened the past school superintendent.

Recently, the far-right education group has come under fire after The Guilford Green Foundation and LGBTQ Center and The Guilford County School Board chair called for an investigation into the organization’s nonprofit status and controversial political involvement.

Sherouse, a faith leader and father of four students in Guilford County schools, stated in an interview with Fox8 that, “some politicians and movements — such as Take Back Our Schools locally — seek to turn our district into a cultural battleground, which is bad for our community socially, culturally, economically and at every level. It erodes trust in our schools.”

Sherouse followed up by stating, “It depicts efforts to ensure the basic rights of students as a nefarious agenda. It sees danger and deficiency at every turn in our schools. It minimizes the values of equity, diversity, and inclusion that are core to our community. And it ultimately undermines the tremendous good we can accomplish through public education.”