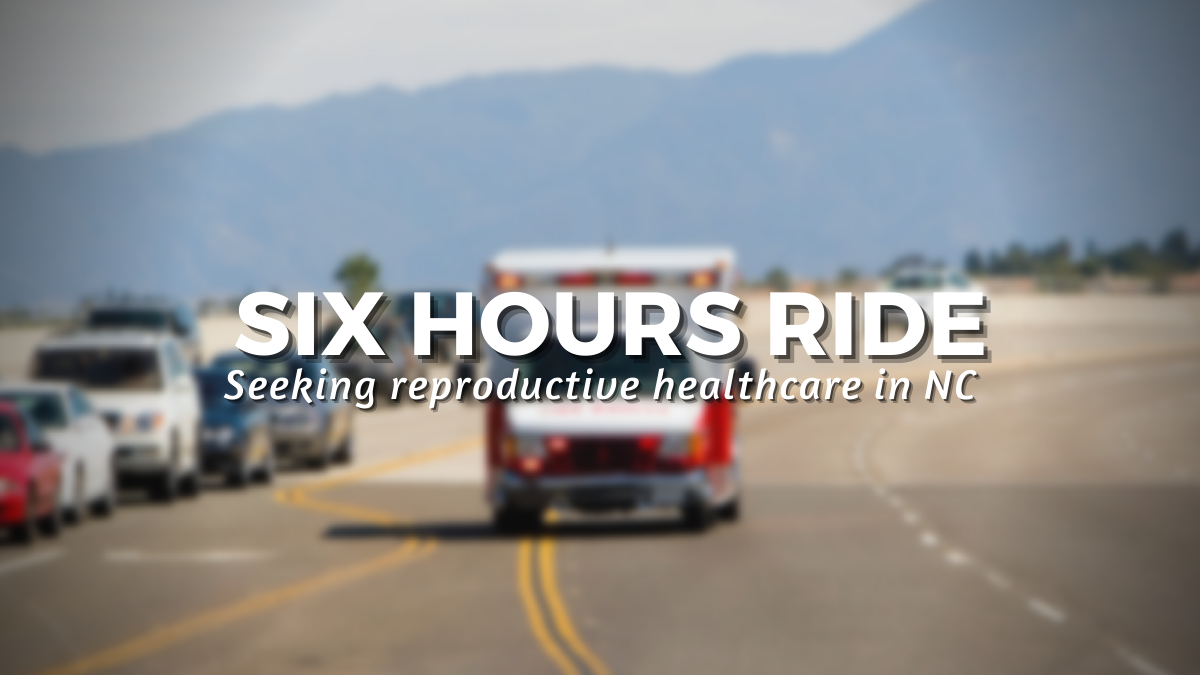 The overturning of Roe v. Wade has impacted millions of Americans, and the effects can already be seen as North Carolina abortion providers are seeing an uptick in out-of-state patient care.

“When we’re talking about the impact of abortion bans, it really is falling hardest on people with low income,” stated Molly Rivera, the communications director of Planned Parenthood South Atlantic. “It’s falling hardest on people who lack access to healthcare in general, and we know that that is often communities of color, people of color, because of historic and systemic barriers to accessing just basic primary care, never mind reproductive health care.”

Just recently, a Tennessee doctor made a critical choice to save her patient’s life by sending her six hours away to North Carolina to receive reproductive health care.

According to News Channel 9, the local doctor noticed the patient had high blood pressure and the baby was diagnosed with genetic abnormalities.

“She kept asking if she was going to die,” stated Dr. Zahedi-Spung in an interview with The Wall Street Journal. “I kept saying, ‘I’m trying, I’m trying, we’re going to make it happen. We just need to get you to the right place where you can be taken care of.’”

To protect the mother from having extreme seizures, and ultimately death, an emergency abortion was needed.

The Tennessee story underscores how abortion bans are impacting medical emergencies; many of which could lead to death or serious harm if abortion care is delayed or restricted.

While North Carolina retains abortion health care, that could all change if Republicans win in several key districts across the state in this year’s midterm elections.

The future of reproductive rights, much like voting rights, is on the ballot this year. As North Carolina remains the last stronghold for abortion access for millions in the southeast of the U.S., legislative and state Supreme Court races will determine whether protections or bans will pass in the coming year.

State Republicans have hinted at dismantling and banning critical reproductive care if they receive a majority in the state’s General Assembly, while Democratic candidates across legislative races and state courts have stated their commitment to defending the right to reproductive freedom.

During early voting which runs from Oct. 20 through Nov. 5, and on election day, Nov. 8, North Carolina voters can ensure pro-reproductive rights candidates are elected in order to secure the protections and freedoms of millions across the southeast.