School Board Election Could Determine Book Censorship In Classrooms 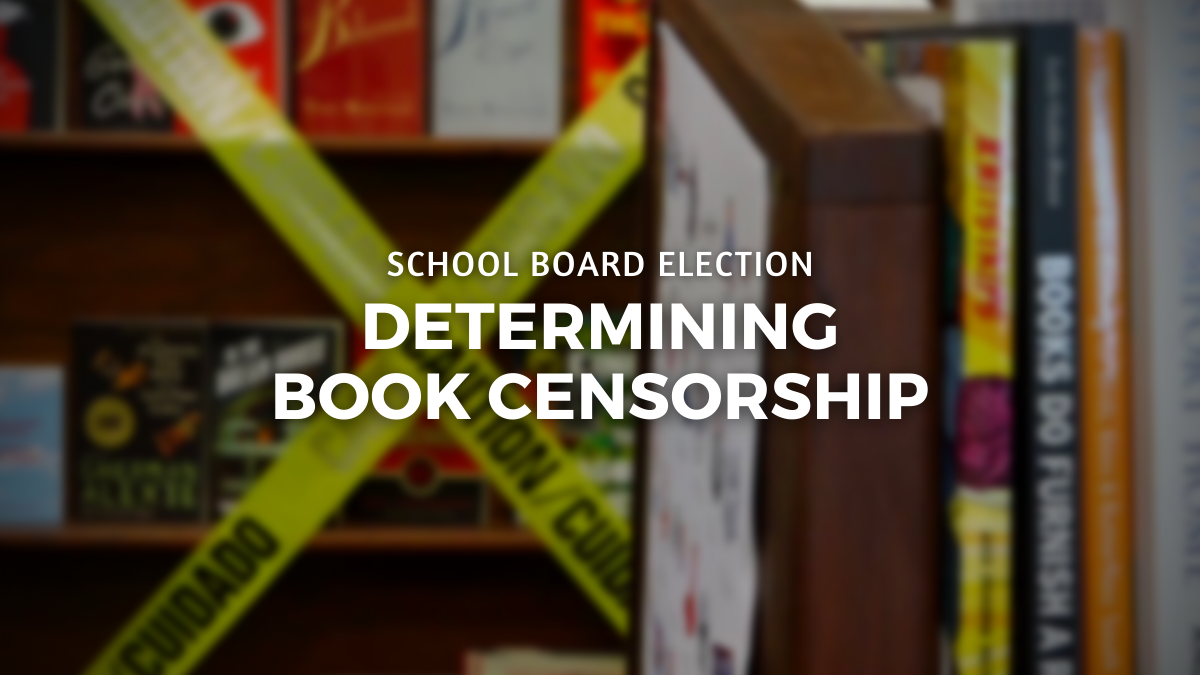 In this year’s midterm elections, school board candidates could determine the future of local education issues. Amid Republicans’ campaign against Black, Brown, and LGBTQ+ books, the school board will have the opportunity to decide on what books are allowed in schools.

According to PEN America, 2,532 books have been banned in the last year. Among the book bans, a majority of the books feature LGBTQ+ main characters, with books highlighting Black, and Brown characters coming in second.

In North Carolina, far-right education groups such as Moms for Liberty and NC Values Coalition have led the charge in banning LGBTQ+, and Black and Brown-authored books. For school districts like Wake County, far-right groups have attempted to challenge books; going so far as to show up to school board meetings to spread false, discriminatory claims against educators, LGBTQ families and school curriculums.

Despite Republicans’ well-funded, and coordinated efforts to create divisiveness on the school board level, a recent poll found that Americans are completely against this attack on education.

In a national poll, 75% of American voters surveyed are opposed to the efforts to ban books and will consider that when voting in the midterm elections. The poll also found that opposition to book banning is a bipartisan issue, with 95% of Democrats stating that preventing book banning is “somewhat important” or “very important” to how they will vote, and 80% of independent voters sharing the same sentiment.

“There is a nationally organized attempt to find wedge issues and push them to the local level, to inflame people and influence elections,” stated Doug Hammack, a school board candidate for District 3. “I think school boards should be about schools.”

“Taking a historical view, there has never been a point in recorded history when banning books was later determined to have been a positive choice or done with the goal of promoting education and self-fulfillment,” stated Johnson-Hostler, a school board candidate for District 2.