The Fight For Abortion Access In North Carolina Continues 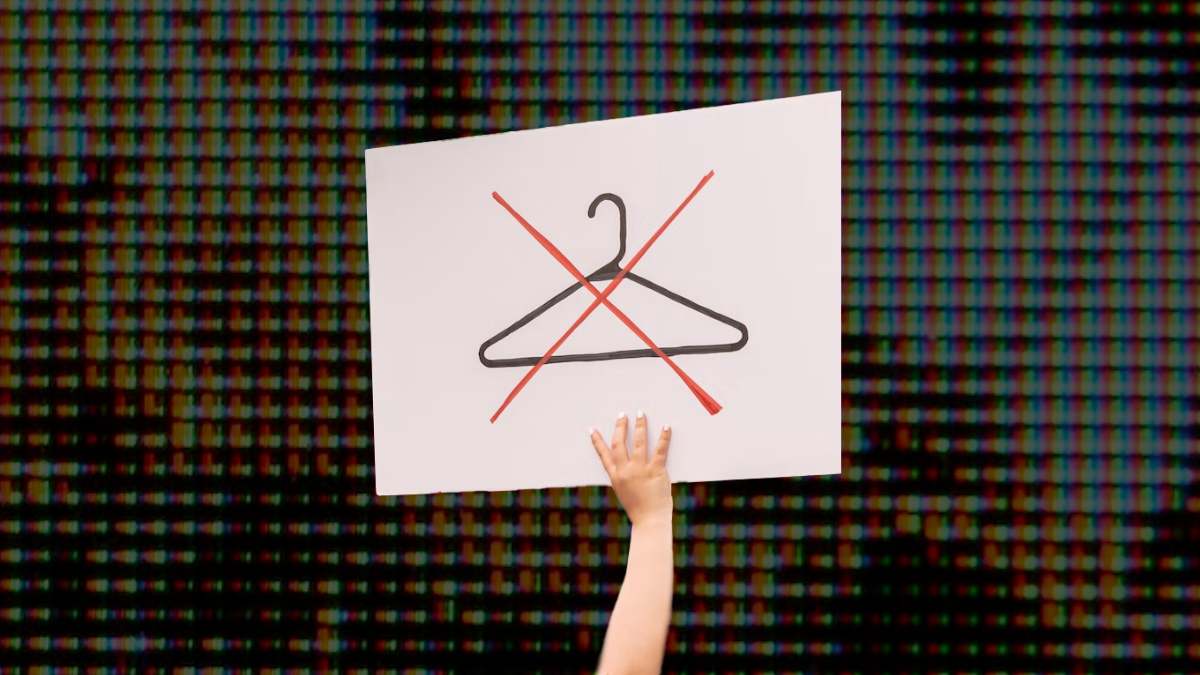 The overturning of Roe v. Wade earlier this year spurred abortion rights supporters across the country to sound the alarm about the future of reproductive freedom.

In North Carolina, Democrats in the legislature were able to win enough seats to protect Gov. Roy Cooper’s veto power – giving hope that the crucial reproductive health care will remain in the state. However, state Republican legislative leaders have stated for months that they intend on pushing anti-abortion measures.

While Democrats in the legislature are able to foil attempts by Republicans to pass extreme abortion restrictions, the now conservative majority state Supreme Court is a looming threat to efforts to protect access.

In this year’s midterm elections, Republicans gained two seats on the state’s highest court, bringing into question the future of abortion rights, gerrymandered maps, and voting rights, among many other things.

In the past, state Republicans have attempted to fast-track inflammatory anti-abortion measures, including House Bill 453 and Senate Bill 405. Republican leaders in the General Assembly have said they could seek to ban abortion as early as six weeks, before many people even know they are pregnant.

State Republicans’ campaign to erase reproductive health care access comes at odds with their constituents, as polls have found that a majority of North Carolinians support abortion rights, and want abortion laws to stay the same or become less restrictive.

According to The News & Observer, voters across the country, including in “traditionally red states” support reproductive health freedom, with voters in Michigan and Kentucky voting to codify abortion rights into the state law and refusing to approve an anti-abortion constitutional amendment.

“The reality is that if North Carolina held a vote, just like in Kentucky, it would also be likely to uphold abortion rights. Because of that, it’s unlikely that state leaders will put a constitutional amendment on the ballot in the next few years. It’s a cowardly move that suppresses the actual will of the people” wrote Sara Pequeño, opinion writer for The News & Observer.

For now, North Carolina continues to be a safe haven for those seeking critical reproductive health care across our state and the southeast. As our state continues to see an influx of out-of-state patients, the protection of reproductive freedom could not be understated.