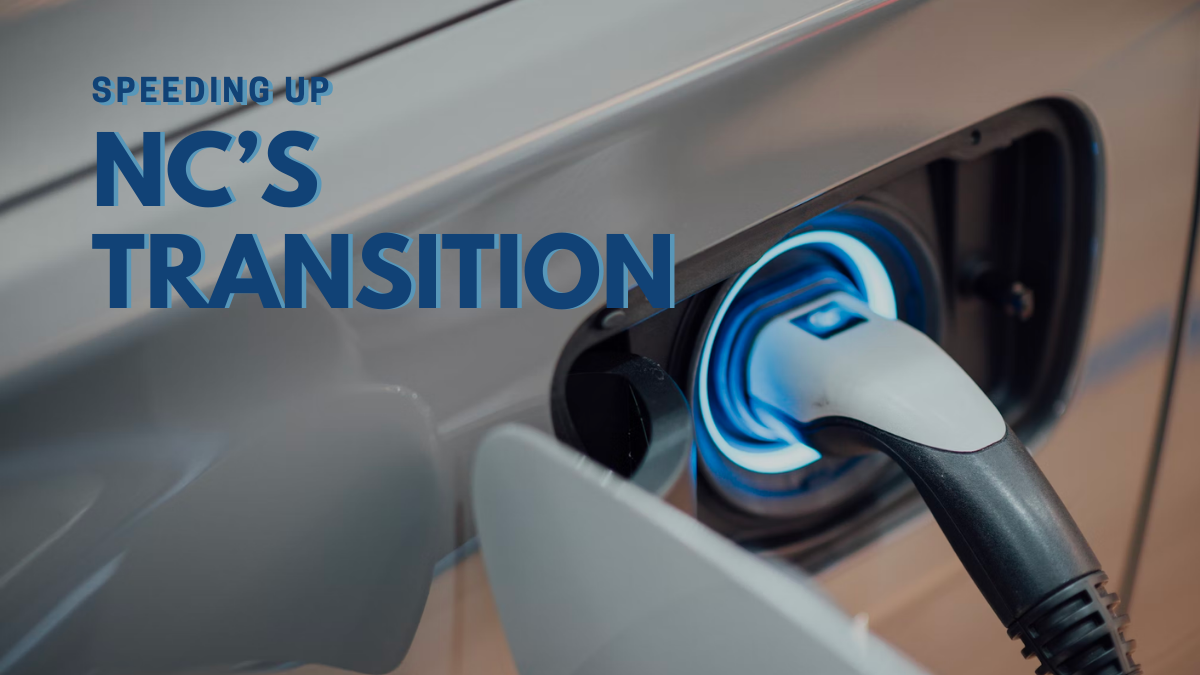 As the state considers new rules surrounding electric vehicles, Gov. Roy Cooper is working to make sure that North Carolina has a smooth, and quick, transition to getting more zero-emissions vans, trucks and buses on our state’s roads, CBS 17 reported.

At the end of November, Cooper spoke at an event in Raleigh that had been organized by the nonprofit Electrification Coalition and focused on medium and heavy-duty vehicles.

“We know this is where the market is going,” Cooper said. “This is something that’s coming anyway. And, I think our challenge in North Carolina is to make sure we capture the full benefits of it.”

In October, Cooper signed Executive Order 271, the goal of which is to speed up the state’s transition to more zero-emissions vehicles. The order set a goal to increase the total number of zero-emission vehicles in North Carolina to at least 1.25 million by 2030.

The executive order says that state officials must develop a new rule requiring manufacturers to sell zero-emission medium and heavy-duty vehicles as an increasing percentage of their overall vehicle sales through 2035.

According to CBS 17, there would be “credits, trading and other features” available to manufacturers to comply. The rule would not apply to off-road vehicles including farm equipment, officials said.

“The issue is how we can nudge it along in the right way to make sure we are sending the signal that North Carolina is the place for this,” said Cooper.

While gas and diesel-powered medium and heavy-duty vehicles make up only 3.2% of registered vehicles in North Carolina, they account for 26% of nitrogen-oxide emissions and 32% of particulate matter, CBS 17 reported.

Cooper has done his part during his time in office to attract more electric vehicle businesses to our state, including the Vietnamese EV manufacturer Vinfast’s move to Chatham County and Toyota’s new electric battery plant in Randolph County.

“This is coming at us. These companies are changing as fast as they can and many of them fear getting behind,” said Cooper. “The biggest thing we’ve got to do right now for everyday people who may want to drive these vehicles is bring down the cost.”

Recent bills passed by Congress will make billions of dollars available to improve EV charging station networks and will allow for tax credits to be used in order to make electric vehicles more affordable.

Electrification Coalition’s executive director Ben Prochazka said the funding and tax credits will “incentivize the market” and that states must “rapidly accelerate [the] market transition” to electric vehicles.

PrevPreviousThe Future Of Elections Could Be Decided In Moore V. Harper Case
NextNorth Carolina Has One of the Worst Teacher-Student Ratios in AmericaNext