Guilford County School Board Pushes Back Against Book Challenge 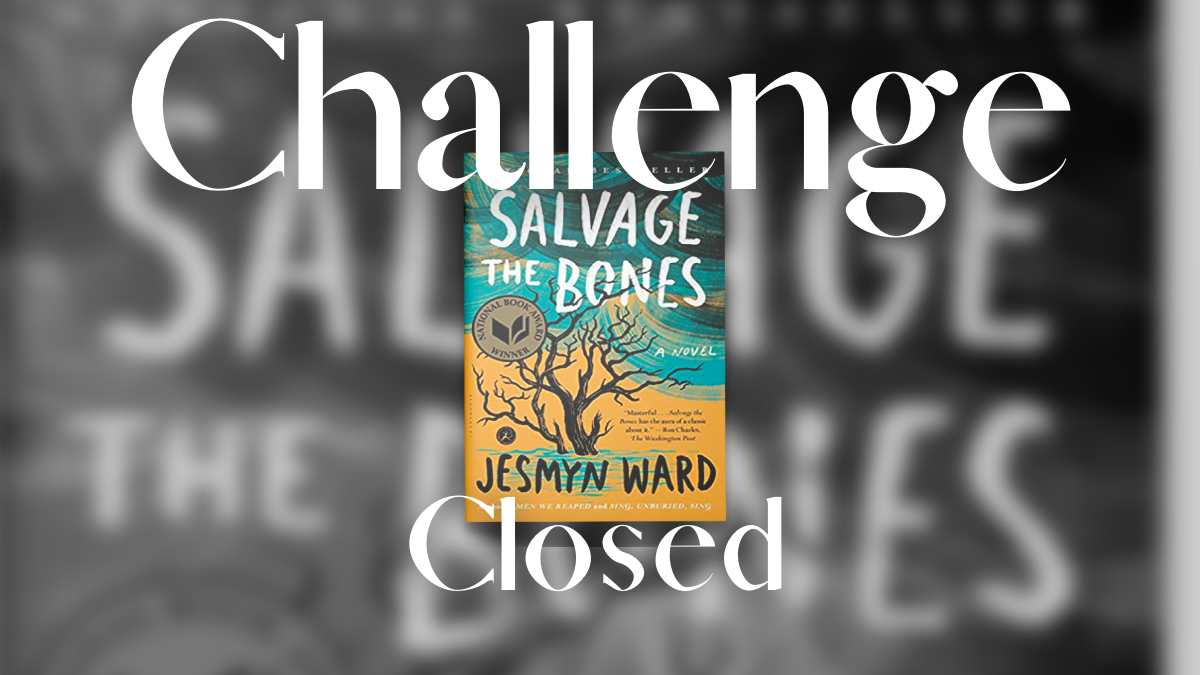 A challenge against a book that started six months ago came to a close recently, as the Guilford County School Board voted to keep ‘Salvage the Bones’ in schools.

Salvage the Bones, a 2011 novel written by Jesmyn Ward, who is the only woman and only Black author to win the National Book Award for Fiction twice, received a formal complaint from two parents which spurred the county’s book challenging process.

According to the Triad City Beat, Guilford’s Northern High School’s media and technology advisory committee voted 11-1 back in May to retain the book in the school following prepared statements from the two parents during the public hearing.

The school’s former AP English teacher, Holly Weaver, helped underscore the importance of the piece of literature during a presentation at the public hearing, which gave students the opportunity to understand “the timeless themes of family loyalty and resilience. Moreover, the themes in this work are incredibly nuanced and complex.”

From the Triad City Beat:

“When asked why she wrote Salvage the Bones, Jesmyn Ward notes her desire to not let Hurricane Katrina fade away from the public consciousness,” Weaver said. “She says, ‘I realized that if I was going to assume the responsibility of writing about my home, I needed narrative ruthlessness. I couldn’t dull the edges and fall in love with my characters and spare them. Life does not spare us.’

Joined by supporters, including two students who held signs that read, “Reality should not be banned” and “Banning Books = Hiding the Truth, Weaver’s statement rang true for the 13 members of Northern High School’s Media and Technology Advisory Committee.

“We as parents forget that some of our kids grow up in such a bubble, they don’t understand that some kids’ lives are very different than what they are experiencing personally,” stated Karin Rochester, a parent and committee member, during an interview with Triad City Beat.

Guilford School Board also shared the same sentiments, voting 6-2 in favor of retaining Salvage the Bones as part of the school’s AP English curriculum.

“That’s the value of literature,” stated District 5 Board Member Deborah Napper. “When it changes your entire thought process”.

PrevPreviousThe Future Of Elections Could Be Decided In Moore V. Harper Case
NextNorth Carolina Has One of the Worst Teacher-Student Ratios in AmericaNext