NC Teams Bowl Their Way Into The Postseason

Home » Sports » NC Teams Bowl Their Way Into The Postseason 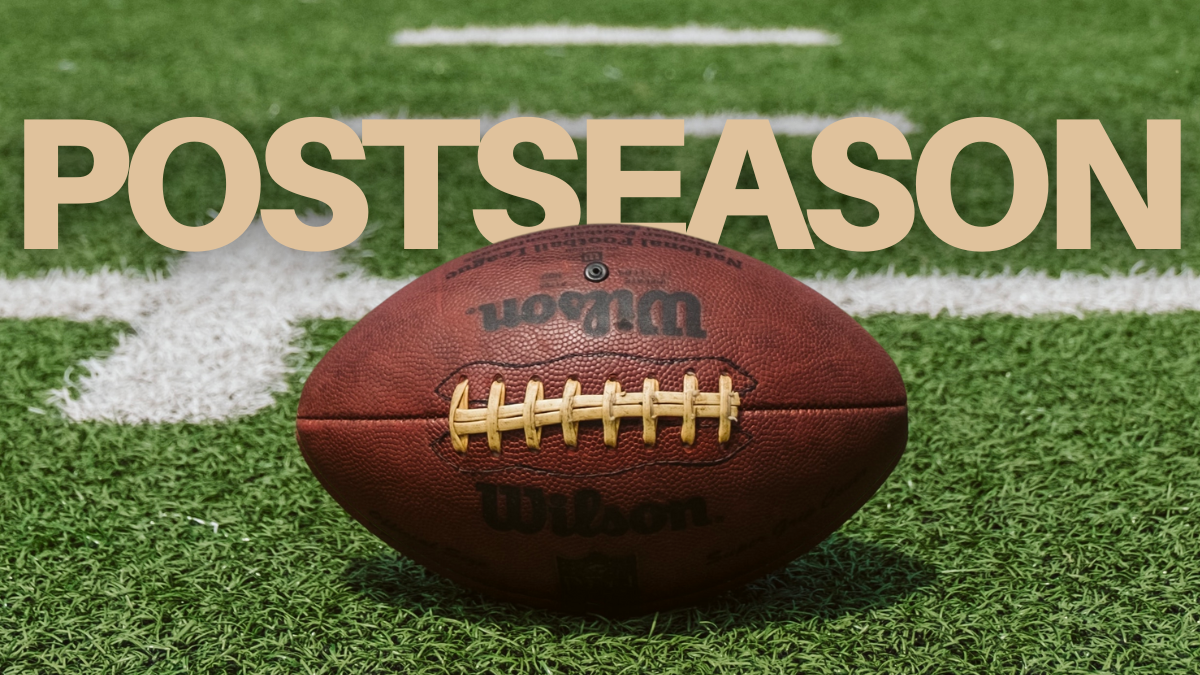 This college football season has been a great year for teams in North Carolina. College football teams need a minimum of six wins to qualify for postseason bowl play. These games will generate extra revenue for programs and give fans the opportunity to travel across the country to see their team play one last time before the conclusion of the 2022 college football season. If you can’t make it to see your favorite team in person, don’t worry because all bowl games are nationally televised on one of many networks. Let’s take a look at where some of our teams will be playing and how you can watch and support them.

North Carolina Central University faces Coach Prime and his Jackson State team in what should be a highly contested football game for the Black College Football National Championship. This is Coach Prime’s last game at JSU before he takes on head coaching duties at the University of Colorado next season. NCCU would like nothing more than to spoil JSU’s undefeated season (12-0) and send Coach Prime off with a loss. NCCU comes into this matchup with one of their best seasons to date with a 9-2 record as the MEAC football champions. NCCU had big victories over rival North Carolina A&T and nationally ranked New Hampshire. Go NCCU!

Wake Forest is coming off a season of ups and downs. The Deacs got off to a strong start this season and injuries plagued this team down the stretch. This did not stop Wake Forest from qualifying for their seventh consecutive bowl game under Dave Clawson. This game will be a great opportunity to cap off a season and a building block for the Deacs next season. Go Deacs!

ECU plays in its first bowl game since 2014 as they take on the Chanticleers of Coastal Carolina. The Pirates did qualify for a bowl game last season but their opponent Boston College had to back out of the matchup due to multiple COVID-19 illnesses on the team. This should be a high-scoring matchup featuring two teams that like to throw the ball around. Both teams are averaging 30 points a game so look for a basketball score as the final. Go Pirates.

Duke University Football returns to a bowl game under first-year head coach and ACC Coach of the year Mike Elko. The Blue Devils take on a Golden Knights team that lost their conference championship game to Tulane. This should also be another high-scoring affair with both teams averaging 34 points per game. Both teams’ quarterbacks lead their teams in rushing and passing so look out for a bunch of quarterback read options. Go Duke!

North Carolina coming off their loss to Clemson in the ACC Championship takes on Oregon in the Holiday Bowl. Both teams are looking to salvage their season in which both had high expectations. Both squads had key losses against rival schools (N.C. State and Oregon State) and some hiccups along the way. Oregon opened the season with a beatdown from top-ranked Georgia back in August. North Carolina star freshman quarterback Drake Maye has played great throughout the season with stats among the best for his position in the country. Go Heels

The Wolfpack take a trip down I-85 to Charlotte for a matchup against old ACC foe Maryland. The winner of this matchup gets a giant jar of mayonnaise and a trophy. Like seriously they do, it’s a real thing. The Wolfpack are coming off one of the wildest seasons in which they were preseason ranked 11th in the country before QB injuries derailed their high hopes of winning an ACC Championship. The Pack started three different quarterbacks including two freshmen (MJ Morris and Ben Finley) as starter Devin Leary’s season ended due to injury. Leary has entered the transfer portal and will play his final season elsewhere. This should be a home game for the Pack and we expect victory over the Terps. Go Pack!