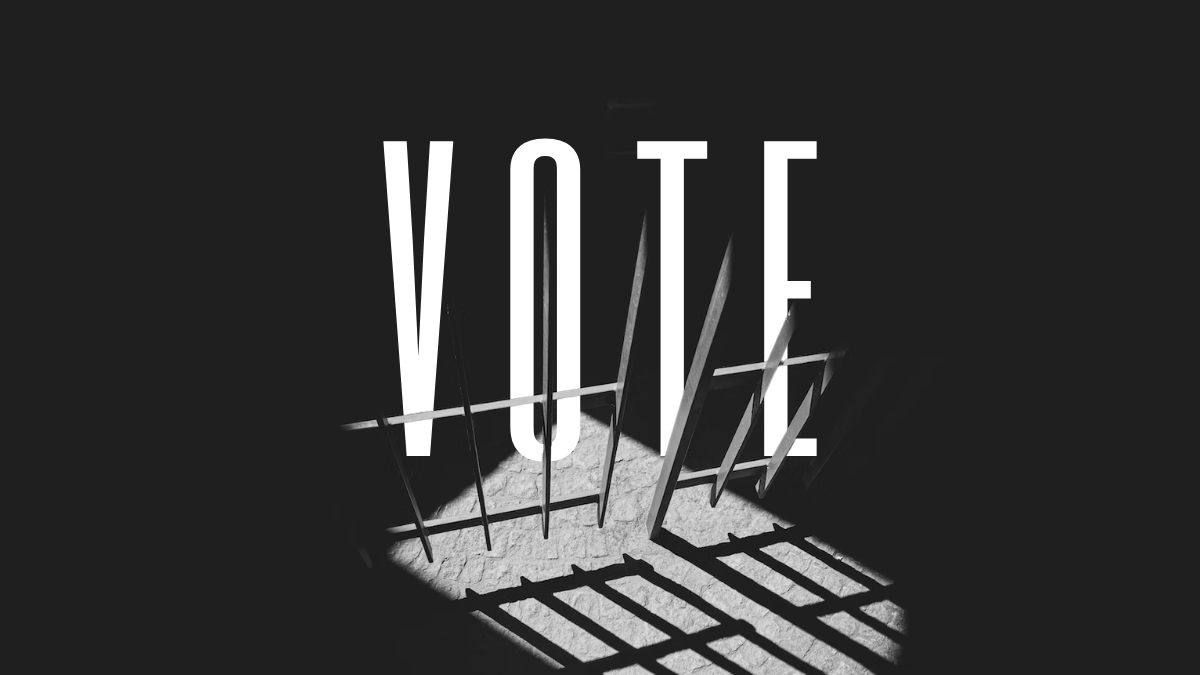 A North Carolina superior court ruling earlier this year restored the right to vote to more than 50,000 North Carolinians on parole and probation.

This historical move was prompted by several civil rights groups, local organizations and formerly incarcerated North Carolinians who push forth the right to vote for those that have been disenfranchised.

In 2019, Forward Justice, civil rights groups and formerly incarcerated North Carolinians filed a suit against the state’s voting laws, arguing that the 1973 law is unconstitutional by denying the right to vote to people who have completed their sentence or received no such sentence.

“Not being able to vote and having that liberty taken away does something to the mental aspect of being able to have the confidence to move past any of the hurdles that they have in life,” stated Corey Purdie, the founder and director of Wash Away Unemployment, in an interview with N.C. Policy Watch. “Being told ‘no’ or being told you’re not allowed to use your voice is one of the most traumatizing aspects that can happen in a person’s life. Almost like telling a child to shut up.”

“After a while, people lose hope. Our job is to restore hope in the vote,” stated Purdie.

According to the Port City Daily, a three-judge panel granted partial judgment for the filed litigation ahead of the 2020 election; ruling that inhibiting the right to vote based on a person’s wealth or inability to pay fines, fees, and other debts associated with a previous conviction — averaging $2,400 — was unconstitutional.

This ruling immediately restored the voting rights of approximately 5,000 on probation for unpaid financial obligations. In April, the NC Court of Appeals continued the ruling, restoring the vote to many North Carolinians ahead of the 2022 midterm elections.

This ruling is just a step in the right direction to expand voting rights to those who have historically been disenfranchised.

“All power is vested by the people,” stated Wilmington resident Daquan Peters in an interview with Port City Daily, just a day after he cast his first ballot in an election. “I’m now a part of the people.”