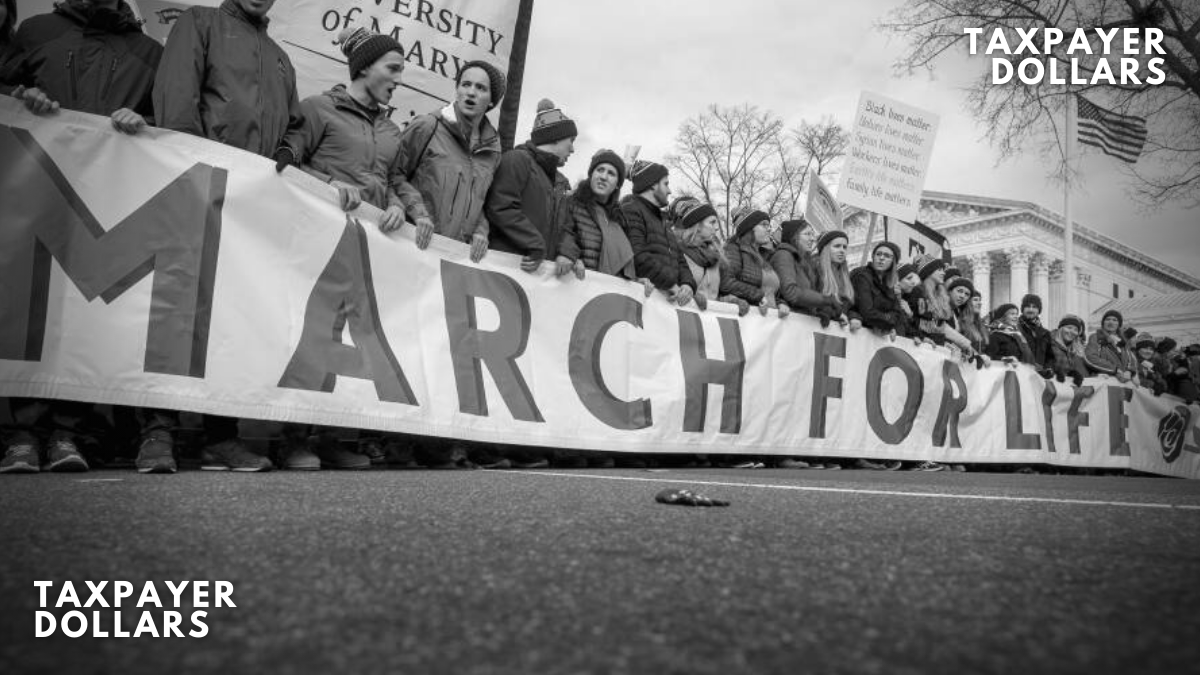 North Carolina is one of just eight states in the country that funnels federal money intended to help needy families to crisis pregnancy centers, according to CNN.

What are crisis pregnancy centers?

Crisis pregnancy centers (CPCs), which work to dissuade pregnant people from terminating their pregnancies, are notorious for lying to women about the safety and potential risks of abortion, according to multiple studies, abortion rights activists, and women who have been to the centers.

“The purpose of these centers is to try to stop someone from having an abortion,” said Dr. Amy Addante, an Illinois OB-GYN. “I cannot think of any other medical decision or any other aspect of health care where there is a group of individuals whose only intent is to stop you from receiving that health care.”

Ashley Underwood, the director of Equity Forward, an abortion rights advocacy group, agrees and takes issue with the funding of CPCs. “Public dollars should go to promoting public health,” she said.

A 2012 academic study of crisis pregnancy centers in North Carolina found that 86% of centers promoted false or misleading medical information on their websites.

A more recent study conducted by The Alliance, an abortion rights advocacy group, found that such misinformation includes false claims that abortions increase the risk of cancer and infertility.

The study, conducted in nine states, found that more than a third of CPCs offer “abortion pill reversal,” a medically dubious, unproven treatment that purports to undo a medication abortion but has been denounced by medical groups and found to be dangerous by researchers.

TANF is a federal welfare program that is sent to states like North Carolina as a block grant, which gives state officials wide latitude in how to spend it.

But researchers with the Center on Budget and Policy Priorities (CBPP), a nonpartisan think tank, say the program was intended to provide cash assistance to families.

“When you look at successes in reducing poverty by strengthening the safety net, cash assistance is the most effective way to help families,” said Aditi Shrivastava, Deputy Director at CBPP. “We are seeing states spend less of their money directly on cash assistance, and we don’t think that is what the program should be doing.”

Furthermore, it’s not rare for CPCs to operate near abortion clinics. More than 100 CPCs around the country are located within 200 meters of an abortion clinic or Planned Parenthood location, according to CNN. Several are just next door.

“The purpose of co-locating near a legitimate provider is to intercept someone seeking legitimate health care and divert them into walking through their doors instead,” said Tara Murtha, the co-author of a report about pregnancy centers and a spokesperson for the Women’s Law Project. “It’s basically an obstacle course and a systemic barrier to abortion care.”

In wake of the Supreme Court overturning Roe v. Wade, some states are piloting new efforts to fund crisis pregnancy centers. For example, Arkansas and Iowa approved state funding for CPCs for the first time this year.