The Future Of Elections Could Be Decided In Moore V. Harper Case

Home » Politics » The Future Of Elections Could Be Decided In Moore V. Harper Case 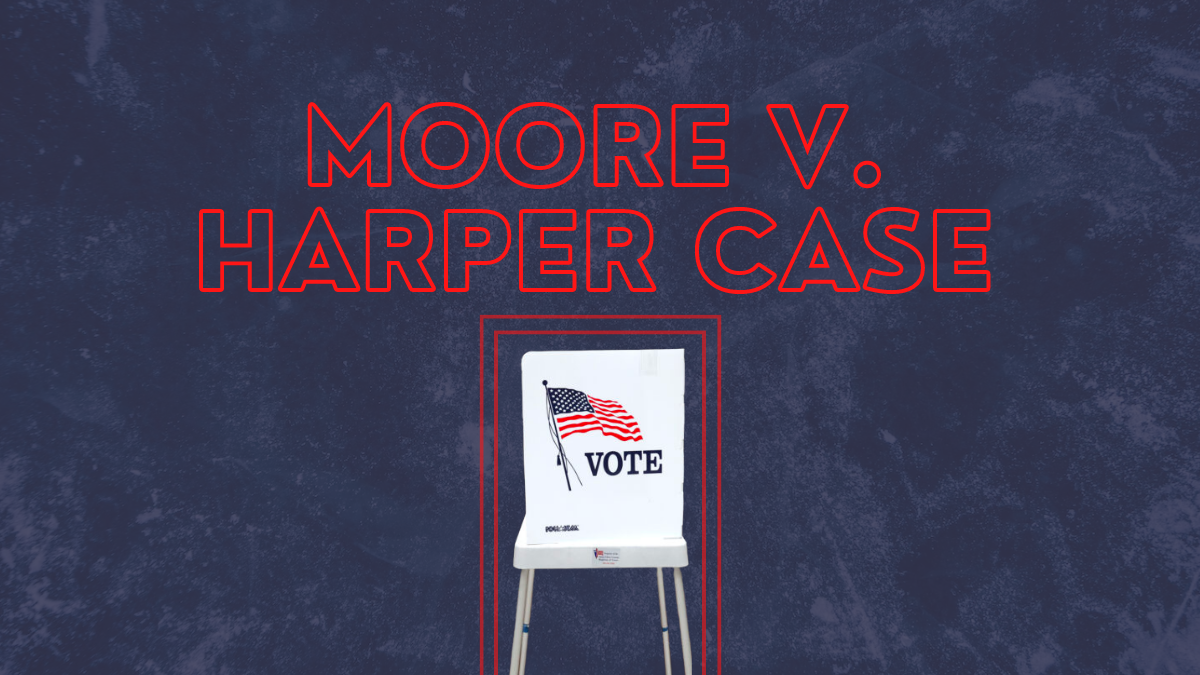 North Carolina advocates held press conferences, titled “People Over Politics,” across the state ahead of the Moore v. Harper case.

With a pivotal case that could reshape voting nationwide, local advocates and legal experts underscored the implications the U.S. Supreme Court case rooted in North Carolina could have on voters and elections across the state and the U.S.

“It involves a challenge to the ability of the State Supreme Court to scrutinize decisions made by the State Legislature regarding redistricting and other matters relating to the election of federal officials,” stated Irving Joyner, a law professor at NC Central, in an interview with ABC 11. “It will decide who it is that they can vote for and whether a political party can entrench itself into power”.

Legal experts, former attorneys, judges, and activists across the country have signaled that the case could spell the end of democracy in the United States.

This is known as the “Independent State Legislature” theory, which many judicial experts have called a “fringe legal theory.”

“A handful of legislative colleagues are asking all nine justices at the Supreme Court to give them their absolute power to manipulate our elections, undermine our votes, and once again rig our maps,” stated J. Sailor Jones, associate director of Common Cause North Carolina, during the press conference.

In a brief filed by U.S. Solicitor General Elizabeth Prelogar in late October, Prelogar stated that if the court sides with North Carolina Republicans, it “would severely disrupt the administration of elections around the nation, forcing states to hold state and federal elections under different rules and flooding the federal courts—especially this Court—with new election challenges.”

“To understand why this is so dangerous, just think of our state government as a three-legged stool,” stated Melissa Kromm, director of North Carolina Voters for Clean Elections. “Just take out one leg and everything else comes crashing down.”

Historically, North Carolina Republican legislatures have attempted to overstep their control, pushing forth measures to undermine the governor’s powers, dodge accountability to adequately fund public education and led a campaign to recuse a justice in order to gain a desired political outcome.

Depending on how the conservative-leaning U.S. Supreme Court rules, their decision could give heavily partisan state Republican lawmakers even greater power to draw voting maps and run elections, while weakening the authority of state courts to keep those powers in check.

Read more about it at CNN.