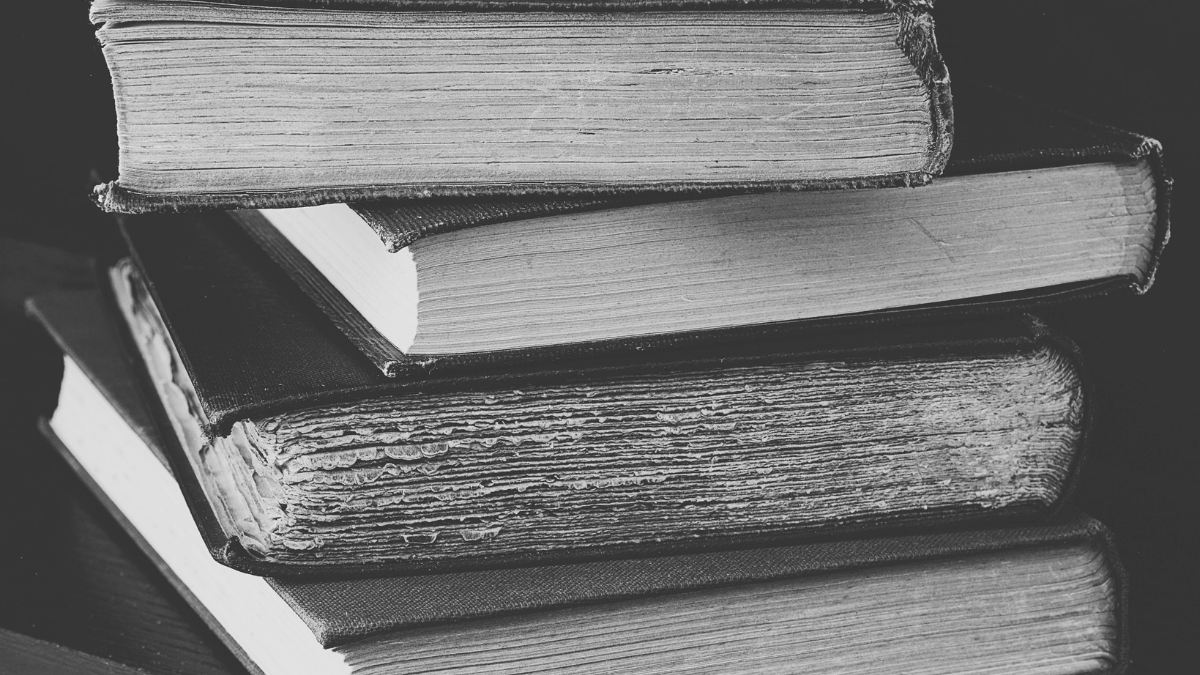 A team dubbed “Hacking into History” is working to collect and archive racial covenants, or racist restrictions, that have been written into legally binding land deeds in Durham. According to Indy Week, the group is composed of volunteers that are dedicated to educating Durham residents about the history of racial covenants.

Throughout the United States, racial covenants were used to target African Americans, Irish people, Jewish people, and anyone else considered an “other”. In Durham, many of the restrictions specifically targeted Black Americans, relegating many to dilapidated neighborhoods close to railroad tracks, incinerators, or other potential hazards.

While the Fair Housing Act of 1968 did finally stop new racial covenants from being further incorporated into deeds, those that were already written into existing deeds remained and the damage, both psychological and economic, can be seen today.

“There’s a long legacy of disinvestment and prevention of accumulating wealth through housing,” John Killeen, executive director of the nonprofit Dataworks, told Indy. Killeen was citing the Brookings Institution’s estimate of $156 billion in cumulative lost wealth for Black households due to racist practices.

The “Hacking into History” team has worked to isolate racist language in digitized records of Durham land deeds; to do this, they utilized machine learning to identify roughly 4,000 documents containing keywords like “white”, “colored”, or “African.” Of course, machine learning techniques can only go so far, so deeds that included words like “White Street” would be included in the results.

Since the team is small and there were thousands of deeds to sift through they turned to Zooniverse, a citizen science platform that allows anyone to get involved in research projects that range in topics from drum vibrations to dark energy in space.

Hacking into History has about 250 volunteers so far, and they’ve transcribed about half of the 4,000 documents, aiming to be done by summer 2023. They’re also currently working on a resolution for the Durham city council, in the hopes that city planning and future development will take the historical housing patterns caused by racial covenants into account.