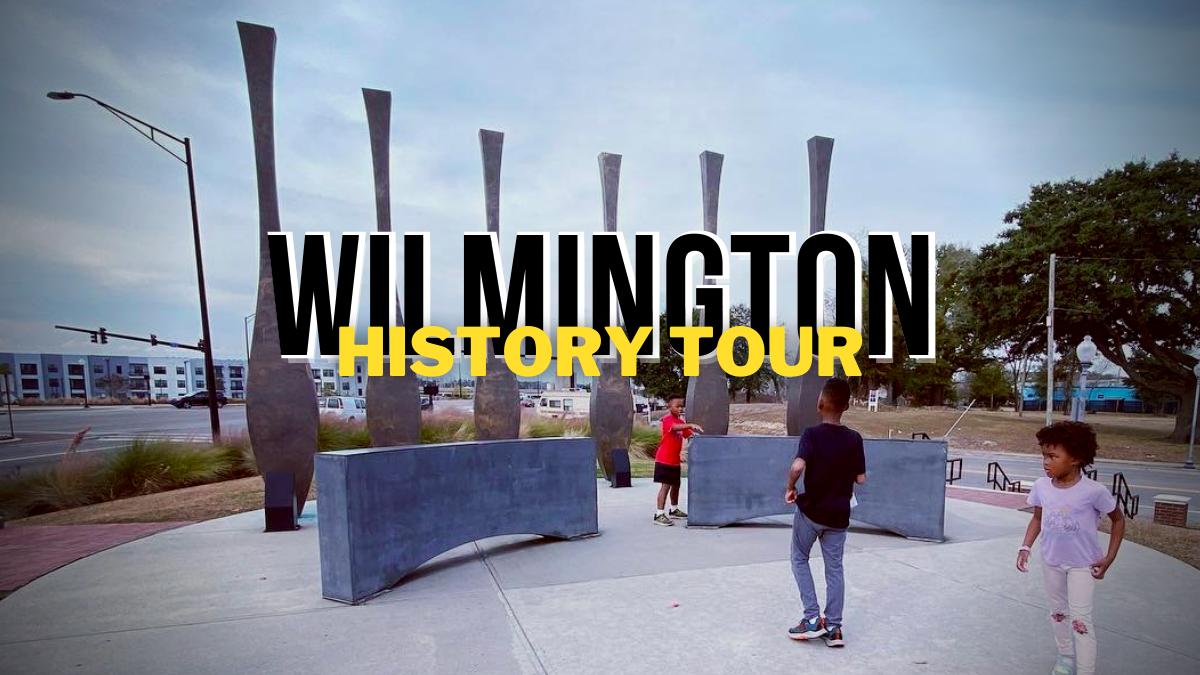 On Nov. 10, 1898, a mob of white supremacists led a successful coup d’etat in the town of Wilmington, North Carolina. After a four-year campaign including threats and intimidation, a racial massacre and a violent overthrow of the elected government killed upwards of hundreds of Black residents and displaced thousands of families. This successful coup cemented white supremacist power in the state that continues to infect our society today.

In the late 1800s, Wilmington was the state’s largest city, with a majority Black population, and a functioning multi-racial government. Its thriving economy and growing political power that was shared with both Black and white residents made it a target for the white supremacist who at that time ran the Democratic party. After murdering Black leaders in Wilmington, and driving out Black families, the coup was completed when the elected officials of Wilmington were stripped of their power and banished from town.

This history of Black wealth and power, a functioning multi-racial democracy, and the threat it posed to white supremacy have all been erased from our history. Most Americans know nothing of the Wilmington coup and racial massacre, and even students in Wilmington today are not often taught their own city’s painful history.

This erasure is what motivated Wilmington local Cedric Harrison to start the WilmingtoNColor Heritage Tour. Building off of the popularity of his educational coloring book highlighting the African American Historical Buildings of Wilmington, Cedric expanded his educational efforts to a city-wide tour that tells the true history of Wilmington, including the incredible contributions of its Black leaders.

Henderson told WECT News, “Growing up in Wilmington I never actually had a direct connection to any of this history. I’ve always heard whispers of stories, but never anything that was clear, and then once I got older and started to learn so much more in detail about the national African American contribution that came from Wilmington natives, it empowered me and inspired me to a point where I was like somebody has to fix this issue.”

To tell an honest story is a radical act. Our failure to recognize our country’s full history has led to a deep misunderstanding of how inequalities thrive today. The spirit of white supremacy that could not stand for Black people to be elected to office, is the same spirit that cemented public pools before allowing Black children to swim, attacked public education after desegregation, and weakened the voting rights of Black citizens across our nation through voter ID laws and gerrymandered maps. It is the same spirit that screams at our school board meetings today about us teaching our complicated, hard, and beautiful history.

Cedric Henderson and his team continue to do the hard work of facing painful truths and uplifting the bravery of Wilmington’s Black ancestors and white race traitors. This work is not only about the past, but about offering us a vision of a multiracial democracy in which Southerners of all backgrounds share in resources and thrive.

You can learn more about the history of Wilmington and book a historical tour by visiting the WilmingtoNColor website.