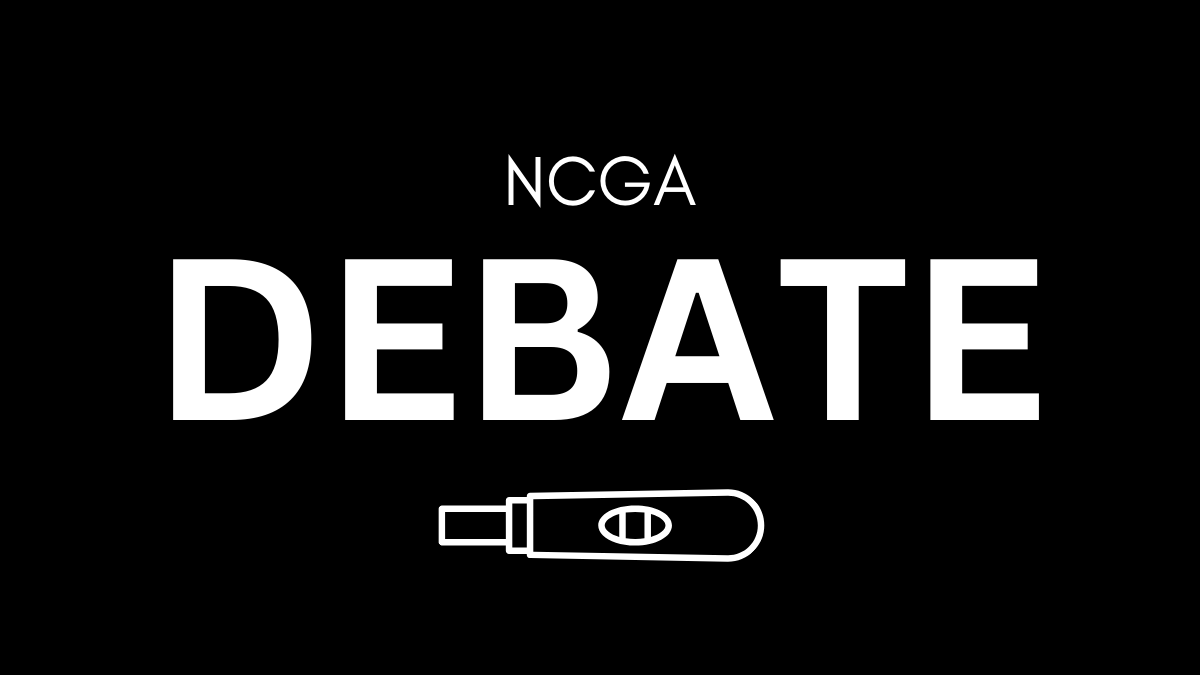 North Carolina’s status as a safe haven for those seeking abortion care across the south will come to an end, sooner rather than later, if Republicans in the state legislature get their way.

The NCGOP has a supermajority in the state Senate and is one seat short of one in the House. Senate leader Phil Berger and House Speaker Tim Moore have both said they plan to pass a law restricting abortion even further this year.

Berger has said that he prefers banning abortions after the first trimester. Moore said he personally supports legislation that would ban abortions after fetal cardiac activity is detected, which would be around six weeks post-fertilization and before many people know they are pregnant. Both said they’re OK with exceptions in cases of rape and incest, as well as exceptions if the mother’s life is in danger.

It’s well-known that North Carolina Republicans are opposed to abortion, but the fact that Senate and House leadership have different preferences for when to ban the medical procedure could end up making it difficult to come to an agreement on a bill, according to WRAL.

Despite that possibility, Moore has said both houses are already working on a bill together and Berger’s preference is getting support.

“Senator Berger, I think, has laid out the notion they are looking at, perhaps something at a 13-week [ban], and then beyond that, in the case of rape, incest, the life of the mother, and if the child would not live,” Moore told reporters. “I’m hearing a lot of support for that position in the House as well. But again, these are in the early stages.”

A 13-week ban would make North Carolina the 18th most restrictive state in the country on abortion, WRAL reported.

One day into the new legislative session, Moore told reporters that he believes the House will come to a “reasonable” position on an abortion ban.

“Whatever the issue is, you can go too far, one way or another. And I think what you will continue to see from this House is to try to take a reasonable, common-sense position, which is why we’ve been able to get a lot of bipartisan support on bills,” Moore said.

Moore has a habit of claiming that some Democrats are in agreement with him on various proposals, but it rarely turns out to be the case. According to Moore, a number of Democrats have told him they will support a 13-week ban on abortion and that those who are in support “would surprise you.”

When pressed on which Democrats will support a ban, he declined to answer. Although a few Democrats have previously voted in favor of abortion restrictions, they have always upheld Gov. Roy Cooper’s vetoes of those bills so it seems very unlikely that, with only one vote to spare, Democrats will be lining up to ban abortion in North Carolina.

Catawba College political science professor Michael Bitzer told WRAL that this intra-party debate will be a test of party unity. Before any new abortion restrictions can go to the floor for a vote it will have to get the support of both the House and Senate Republican caucuses – and that may be easier said than done.

Bitzer said that even though there may be some in both houses who are in agreement on a 13-week ban, the legislature’s far-right Republicans won’t settle for that and will push for a 6-week ban or even a complete ban, especially if the other legislation has exceptions.

“This could be a real test of party unity,” Bitzer said. “That’s going to be the biggest hurdle within the Republican conference to figure that out, let alone trying to figure out, okay, where can we target on Democrats to try and get something as well.”

One important thing to remember is that North Carolina’s virulently anti-abortion lieutenant governor, Mark Robinson, presides over the Senate. Robinson has said he would support measures to outlaw abortion in all cases and would impose “dire consequences” on doctors who perform abortions.

Robinson has announced his intention to run for Governor in 2024 and is expected to make a formal announcement of his candidacy in the near future.

WRAL spoke with Tami Fitzgerald from the anti-abortion NC Values Coalition and she said that her group will fight for, and pressure Republicans on, a 6-week heartbeat ban. Fitzgerald said that the legislation Republicans come up with will “show how pro-life they are” and that they “haven’t talked to one legislator that doesn’t support” a heartbeat ban.

“We know that they will not stop here,” Riley added. “The goal of the anti-abortion movement is to ban abortion completely, with little or no exceptions. And so the strategy of the anti-abortion politicians is clear: Move the deadline earlier and earlier into pregnancy.”