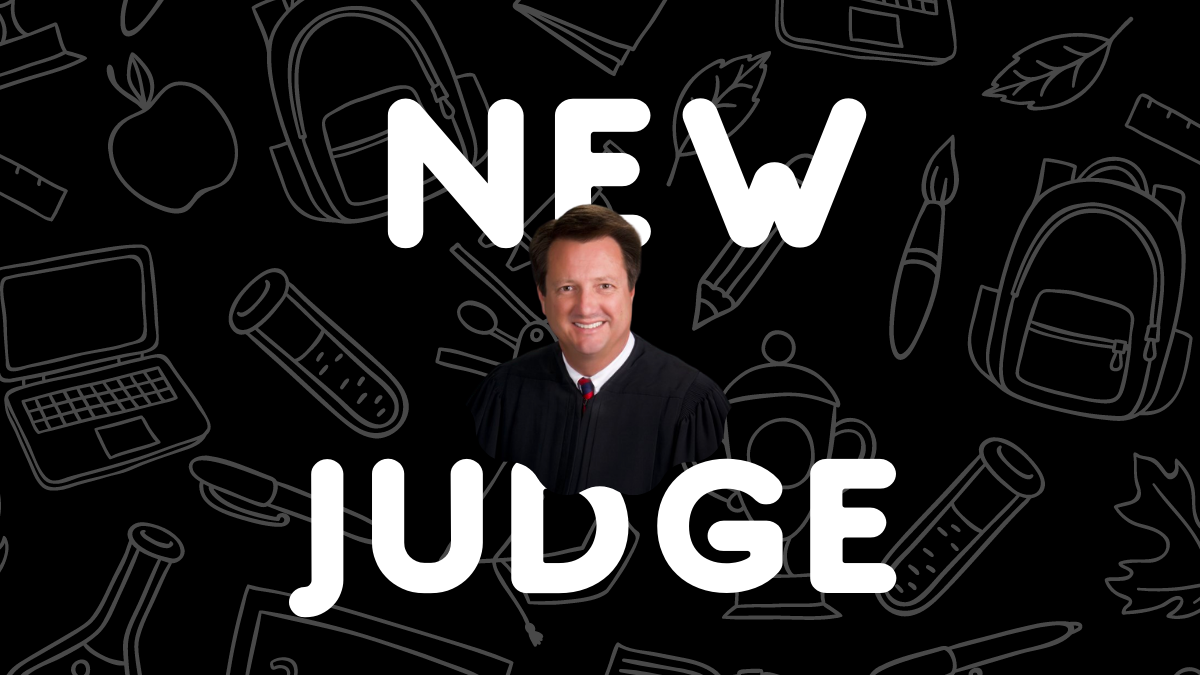 The change comes after Judge Michael Robinson, the most recent judge to take over the case following the late Judge David Lee, sent a letter to Newby asking to be removed back in November. In late December, Newby accepted Robinson’s request and appointed Ammons to the education case.

Similar to Robinson, Ammons is yet another UNC Law classmate of Newby, calling into question the blatant nepotism that Newby has repeatedly shown when appointing judges for the education case.

According to WRAL reporting, Ammons has faced “rare disciplinary actions on the bench,” with the state Supreme Court censuring Ammons in 1996 for actions in two cases.

The newly appointed judge is just the latest update since the Leandro education lawsuit was filed in 1994.

For more than two decades, the state has failed in adequately funding public education to ensure every student has access to a sound, basic education; with the state Supreme Court recently upholding a lower court’s ruling — ordering the state General Assembly to hand over millions of dollars to pay for a long overdue school improvement plan back in November.

According to N.C. Policy Watch, the state Supreme court’s Democratic majority ruled that the Republican-led legislature must fund “Years Two and Three of an eight-year, school improvement plan. The plan calls for high-quality teachers and principals, improvements to school finance and accountability systems, and early childhood education programs, among others”

The plan called for $1.75 billion in spending during its second and third years, yet Republican lawmakers approved the 2022 state budget that only partially funded it.

Prior to the court’s ruling, Robinson lowered the proposed amount to $785 million, with the majority opinion directed that a trial court take another look at the figure in light of the 2022 budget law, according to the Associated Press.  Chief deputy state budget director Anca Elena Grozav filed an affidavit on Dec. 19 calculating the gap at $678 million, the AP reported.

A briefing schedule presented to Robinson last month by key parties in the case gave everyone in the litigation until Jan. 20 to respond, according to the AP. As of late, a hearing presided over by the newest judge, Ammons, has not been scheduled.

The new makeup of the state’s Supreme Court, which features five of seven justices as Republicans following the Nov. 8 elections, could bring a new result – much different from the court’s ruling back in November.