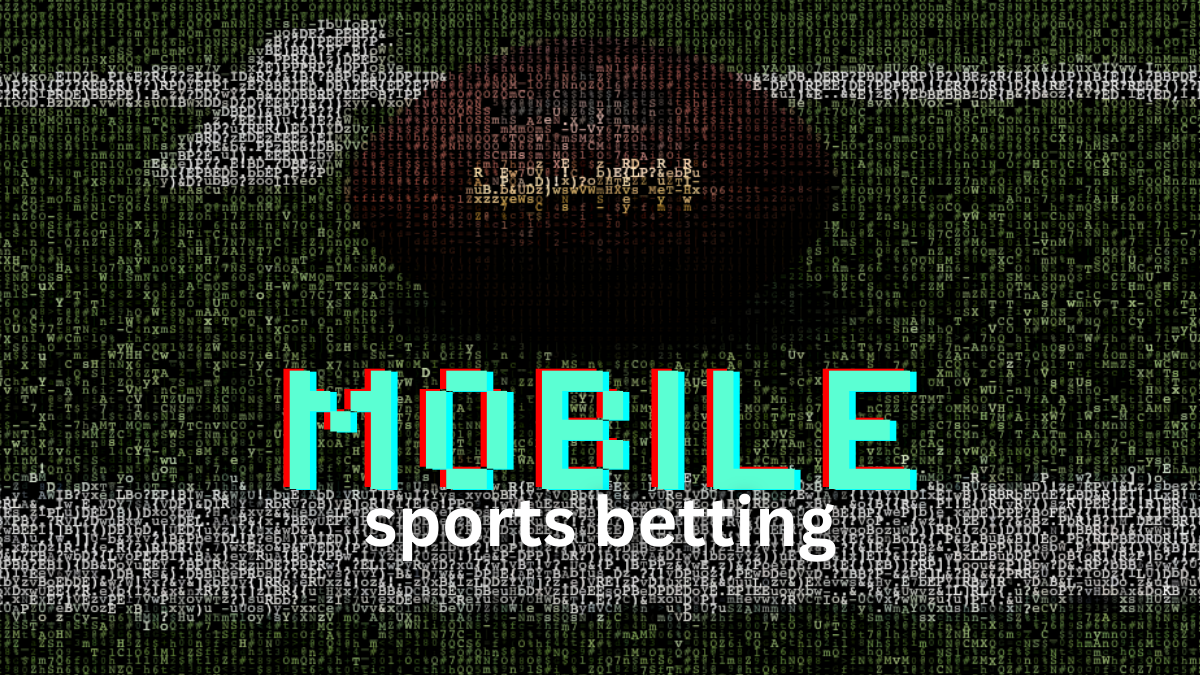 North Carolina Republicans have a supermajority in the state Senate and are one seat shy of having one in the House, too, but that doesn’t mean there aren’t bipartisan issues that can be hashed out in the legislature.

One of those issues? Mobile sports betting. A bill legalizing it in North Carolina failed in a narrow vote during last year’s legislative session.

Republican Rep. Jason Saine, one of the leading proponents of the bill, told CBS 17 that the issue is now “ready for primetime” and could be addressed soon.

“More people are more familiar with it, and they’re also more familiar with the fact that we’re still losing money to other states. So, I think that’s something that will resonate,” said Saine. “I think we’re in a different place. We were so close last year.”

The bill failed in the state House by one single vote last year and would have allowed adults to place legal bets on professional, collegiate, amateur and electronic sports.

Currently, in-person betting is only legal in North Carolina at the state’s three tribal casinos.

Saine told CBS 17 that he plans to file a bill this year that is mostly the same as the one that failed. According to Saine, some of last year’s “no” votes told him they would vote in favor this year.

Democratic Rep. Pricey Harrison was among those who voted against the bill last year. She spoke with CBS 17, telling them that there was a coalition “of super-progressives and super-conservatives” who opposed the bill for a variety of reasons, such as “the proliferation of gambling in the state and whether there are adequate protections to prevent underage gambling,” according to CBS 17.

Harrison’s concerns revolved around the use of credit cards for betting, the amount of advertising and the potential for corruption in college sports.

Opponents of the bill were able to remove college sports betting from last year’s debate. Others opposed to the legislation questioned whether legalizing sports betting would even generate enough revenue for the state.

A non-partisan analysis of one of the early versions of the bill estimated it would bring in between $8 million and $24 million. The bill’s sponsors said their analysts believed that number would actually be closer to $50 million.

Harrison, along with Democratic Rep. Marica Morey, has proposed allowing sports betting in person at professional sports venues in North Carolina and only allowing betting on professional games.

Saine disagreed with those who want college sports betting removed from the bill, telling CBS 17 that removing it would be a mistake.

“If you just don’t want the money, and you want to cede that to Virginia and other states, then take it out. Bottom line is, if you’re going to do it you might as well make sure that it’s profitable for the state,” said Saine. “The whole point of doing it is making sure that we’re not losing those dollars to other states. Because if you’re not allowing college betting, they’re just going to go to the other states, which they’re doing now and place those bets.”

This year’s legislative session has a new, younger look, which could significantly impact which previously failed bills have a chance of passing this time around.

“There is a younger class coming in and a bunch of the old guard that were anti-gambling are gone and replaced by younger members. And, that dynamic might change the vote count a bit,” said Harrison.